‘How I have been spending my prize money’ –CHINEDU UBACHUKWU, winner Gulder Ultimate Search 2014 Chioma Chukwuka5 things you should know about “Stellar” actress

Recall that in 1014, Project Fame Season 2 winner, Mike Anyasodo, was reported to have sent his babymama simply known as Kemdi  but findings indicates that she goes by the name Mary Jane and their new born baby out of his house, well, the heat is still on.

Recently, Mike posted a picture on his social media page describing how odd it is to have a family without money or money without a family and his babymama, came hunting him letting him know that family is the key and the right woman knows her space in her home.

Mike seeing that his past his coming to hunt him immediately deleted the post as he stylishly throws subtle shades at her.

What many never realize is that mike after throwing his babymama out had gone talking to her and they started their love affairs again which led to another pregnancy as she just put to bed again in March, 2016, but things went bad again as they are yet to settle their differences.

Both lovers have been monitoring each other especially on social media and very interesting scenes have actually been playing out which shows that Mike has been trying to make a comeback into her life but she is yet to accept him back. 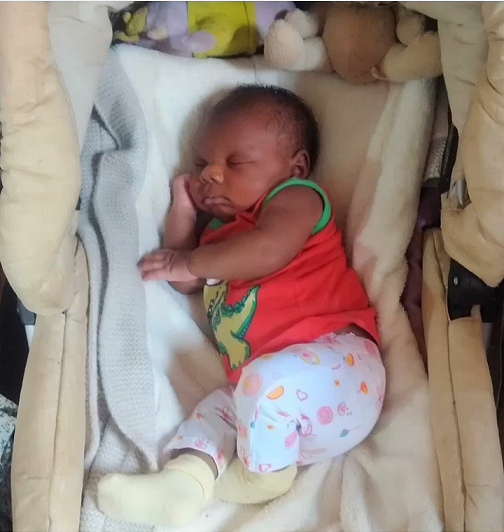 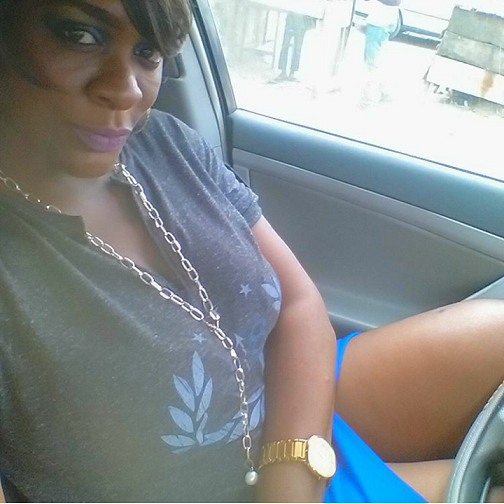 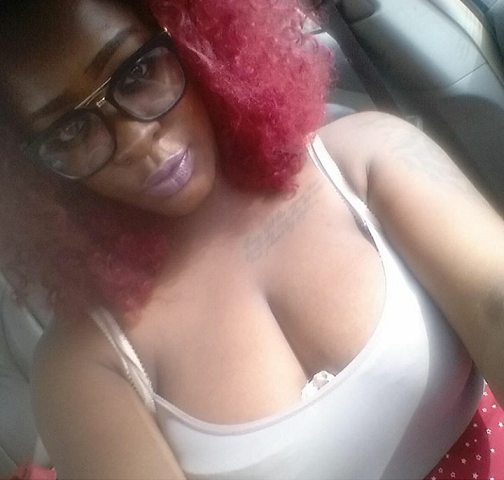 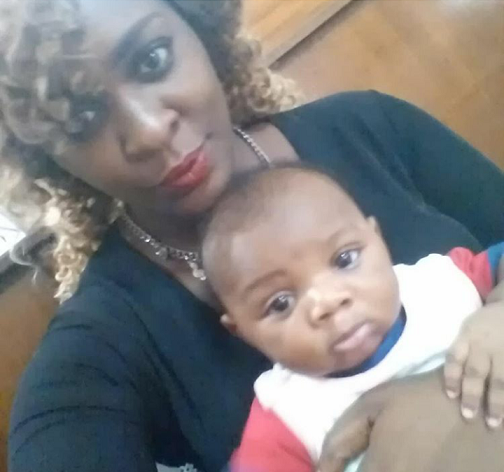