STARS Interview: Climbing Up to Greater Heights with the Ten over Ten (10/10) Crooner – Naeto The “Rich & Famous” Crooner, Praiz takes us into His World – Meet the Man Behind that Unique Voice! 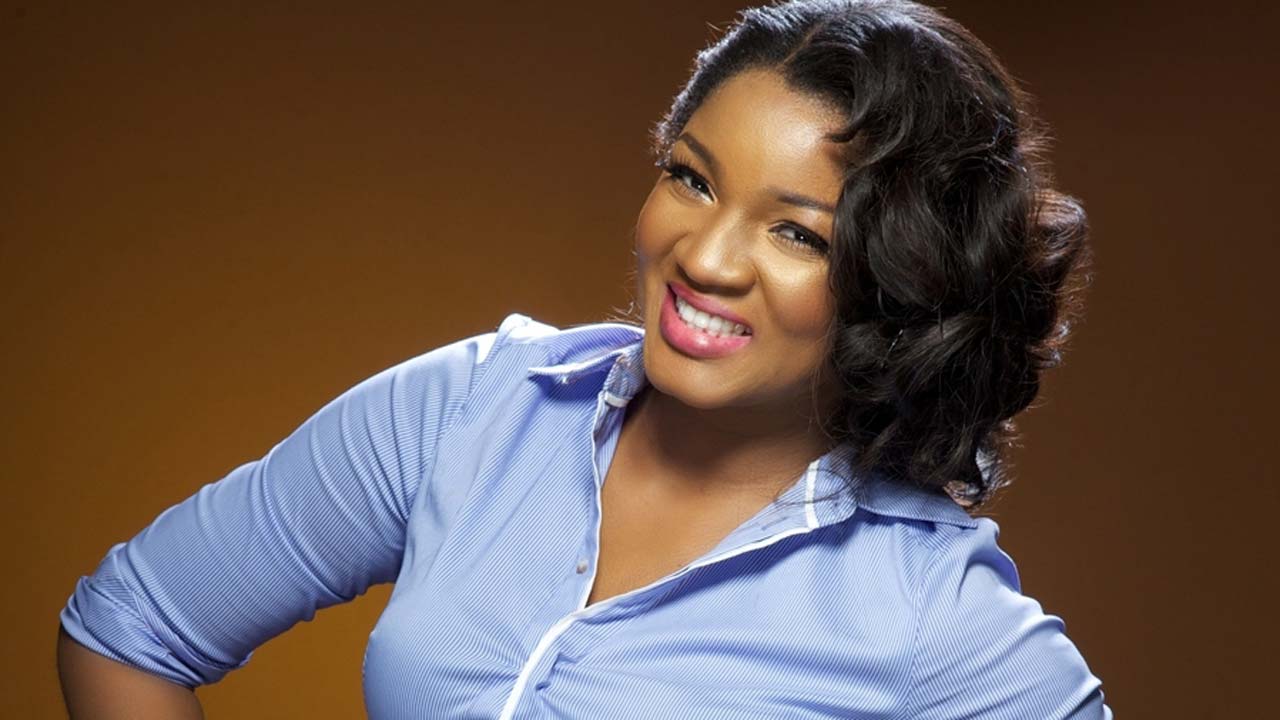 For the height she has attained in life through her talent, one of the biggest in Nigeria’s film industry, Omotola Jalade-Ekehinde sure must be happy and grateful to her Creator.Presently, the beautiful actress and mother of four is in good mood and excited as she clocked 40, recen­tly.The weeklong event to mark the milestone kicked off on Wednesday, February 7, with a series of outlined activities, and would come to a climax tomorrow, Sunday, February 11, with a grand ceremony.Since the award-winning actress announced the event on her social media page, her fans and well-wishers have been anxiously looking forward to the ceremony. 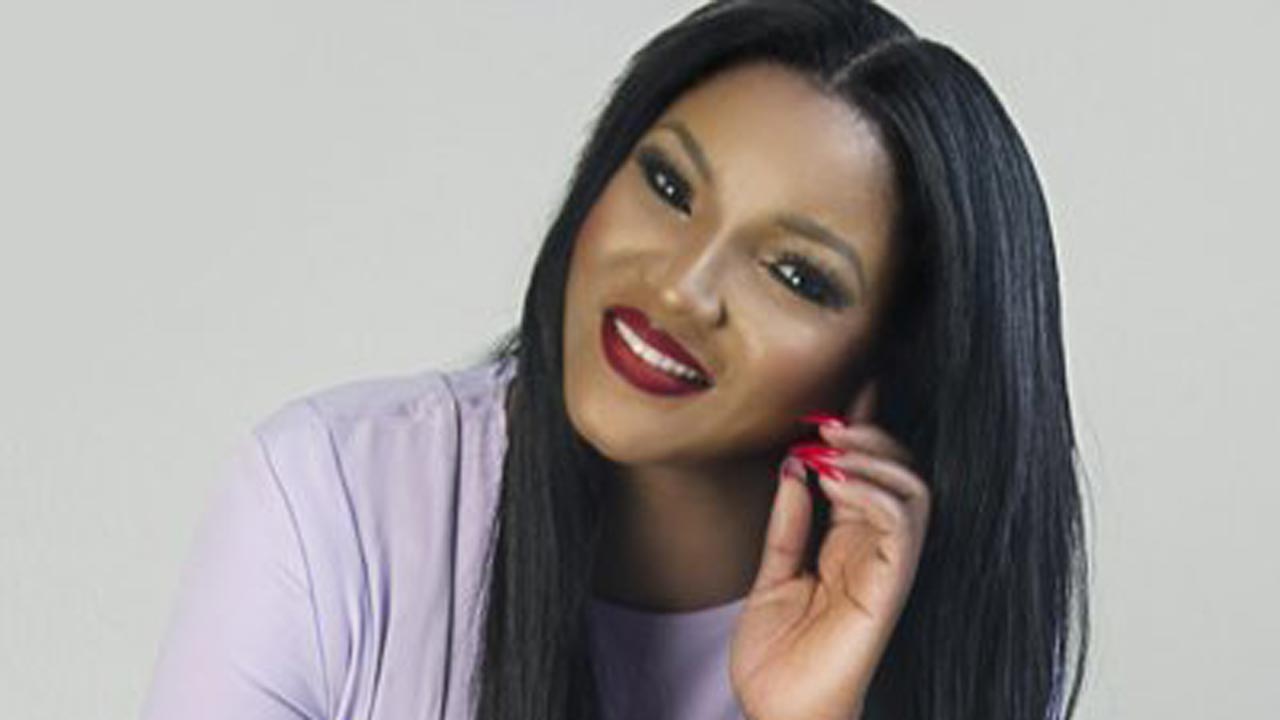 Nollywood star, Omotola Jalade-Ekeinde, would be 40 on Wednesday, February 7. Already, she has lined up a series of activities to commemorate the day.

Slated to be a five-day extravaganza, the events will kick off on February 7 and stretch all the way to February 11. First on the line- up of activities would be a ‘Widows and Orphans Birthday Outreach,’ followed by ‘A Couples Retreat,’ ‘Symposium On Mental Slavery and The Emancipation of the Black Race,’ and finally, ‘A Grand Ball’ in a yet-to-be-announced venue.

Omotola, it would be recalled, foraged into acting at the age of 17 in 1995, with debut appearance in Venom of Justice, but her career experienced massive boom after her award-winning role in Mortal Inheritance, alongside Fred Amata, in the movie directed by Andy Amenechi.

Her role in Kingsley Ogoro’s The Prostitute further ballooned her career, and much later Ije, Blood Sisters, Last Wedding, etc.

The Ondo State-born versatile actress is married to Matthew, a pilot, and they have four children. Their wedding, over two decades ago, was a talk-of-the-town, having held aboard a cruising aircraft and with dozens of colleagues, friends and family members in attendance.

Omotola Jalade-Ekeinde Shares Her Struggles As A Girl Child

In commemoration of the International Day of the Girl Child, Nollywood actress Omotola Jalade-Ekeinde recounted her struggles while growing up as a young girl who lost her dad at 12 and had to start fending for her family at the early age of 15.She made it clear in her post that all children are important, regardless of gender, and the possibilities a girl child has should never be underestimated.Omotola did this out of joy a few moments after Popular American Cinematographer Keith L. Smith, in an interview, called her the “Angelina Jolie of Nigeria”.

See what the actress posted below:

On today's girl child day I'll do an unusual post true to me. As a child I lost my father age 12. Sponsored by a great community of Ondo men, the #Ekimogun club, so i could continue my education. At age 15, started struggling to help my widowed mother. I started working in the Entertainment Industry. While going to school, and working, faced many challenges as a female child… talks of being loose, perhaps being a prostitute,lack of freedom to mingle like male counterparts, rumours and fear of slander, sexual harassments… but one of my early dreams was to be great at whatever I chose and be side by side the best in the World. I'm Not totally there yet, … but.. That 12 years old iyanaipaja little girl did take care of her widowed mum till she died, took care of her younger brothers… they are in marriage stages now, taking care of herself and her own family, taking care of a few people she is privileged to be able to. She has worked, spoken on, been awarded on World stages , and has been compared to the people she admired when growing up , from other parts of the World… She's still a work in progress but… Dont You dare Underestimate the possibilities of a girl Child. #Educationiskey #Educationbreedsconfidence #Ressilience #deligience #Girlchild #internationaldayofgirlchild #impossibleisNothing