★ Advertise and Sell your Products, Merchandise, Music, Videos & Get promoted by the ★STAR★ Call to Place your advert on this Channel★
DA GRIN’S HIP TV INTERVIEW ON THE DAY OF THE ACCIDENT – (Last Interview) 19 things you probably didn’t know about Fela Anikulapo-Kuti

9 years after the death of popular Nigerian rapper Dagrin, his memory still lingers on in the hearts of his fans especially today which would have marked his 33rd birthday.

Dagrin died April 22, 2010 after he was involved in a ghastly motor accident which happened in the early hours of April 14, 2010 after his car collided with a stationary trailer in front of Alakara Police Station, off Agege motor road, Mushin, Lagos; claimed his life. 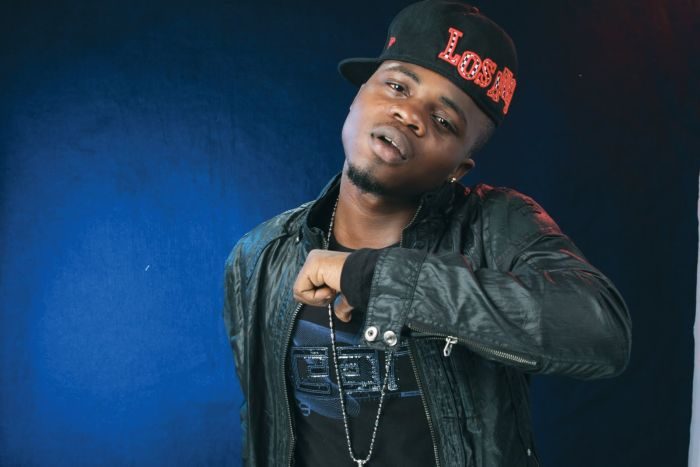 Naijaloaded presents you 10 things no one will tell you about Dagrin:

2. Dagrin’s mother, Mrs. Olaonipekun, was the second of his father’s three wives.

4. His father’s speech at the candle light ceremony was the rap he did to the song he was featured in by YQ, titled: ‘Efimile’

5. His ill-fated car, Nissan Maxima was a 2008 model and carried the number plate, DAGRIN 03

6. His father’s nickname is Nelly. He has a music store located at Meiran bus stop, ‘House of Nelly sounds’ store where he used to stay before moving to Surulere.

7. The late rapper’s body was brought into the cemetery for burial in a black Ebony Escalade Cadillac ESV 2007 model.

10. He got the nickname Barack O’Grin from the remix song he did with General Pype titled ‘Champion’.