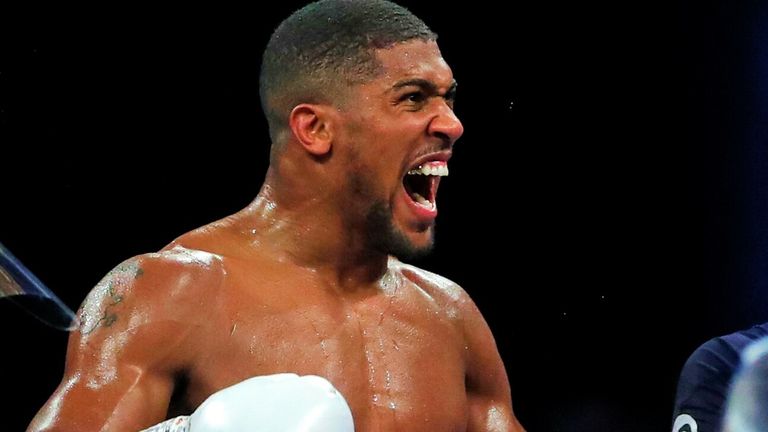 Anthony Joshua: “We’re not civilised people, we’re warriors, and I love it.” The WBA, IBF and WBO champion is expected to face WBC champion Tyson Fury in an undisputed world heavyweight title fight this year

Anthony Joshua appears to have sent a hostile message to Tyson Fury by insisting he will not be “civilised” as he prepares for “combat and war” in their world title fight.

Joshua is expected to face Fury in an undisputed world title fight this year, with the British rivals currently finalising terms for a blockbuster battle that will decide the sport’s No 1 heavyweight.

Fury ruthlessly stopped Wilder last February to claim the WBC belt, while Joshua inflicted an explosive knockout on Kubrat Pulev in December, and the WBA, IBF, and WBO champion is readying himself for a brutal showdown. 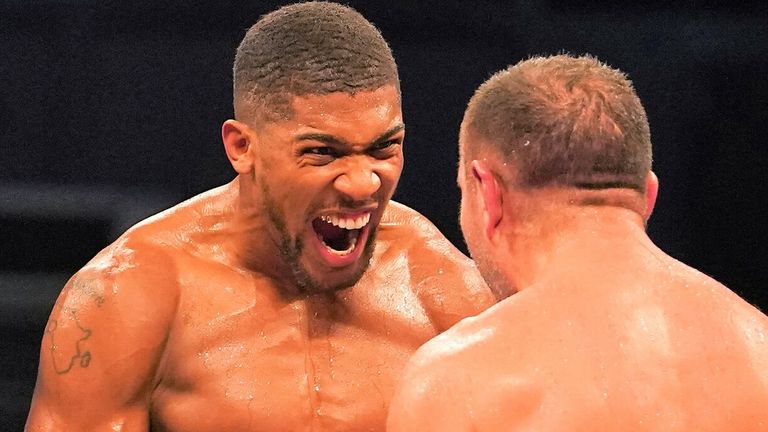 “Some people may not understand it and I realise in this life is that, 99 per cent of the population are civilised people,” said Joshua on his official YouTube channel.

“The job I’ve chosen is for the uncivilised. This is a sport of combat and war.

“We’re not civilised people, we’re warriors, and I love it.”

Joshua avenged the only loss on his record, defeating Andy Ruiz Jr on points in a rematch, and he is not daunted by an opponent like Fury, who still holds an unbeaten record.

“I’m there to do a job, and that’s the fighter’s mentality.”

AJ vs Fury – when and where?

Joshua has indicated that he wants the Fury fight to be held in the summer, telling Sky Sports: “I think maybe June, end of June.

“It needs a bit of time, because the pandemic is unpredictable at the minute. We don’t know what’s happening, but with a little more time, it gives us more time to prepare and plan.” 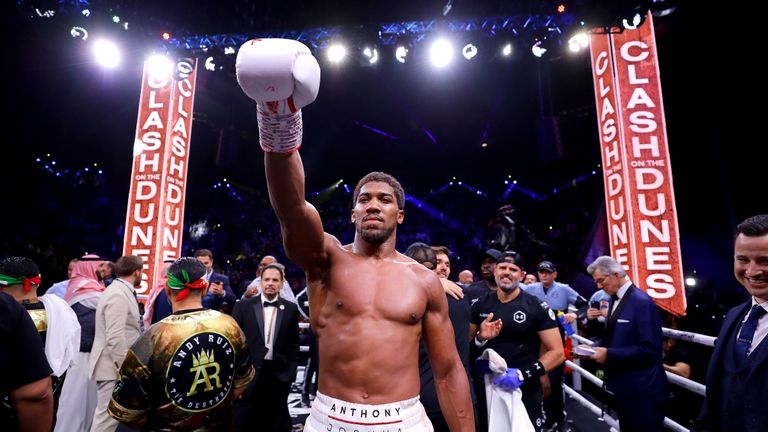 Joshua’s promoter Eddie Hearn has been finalising a deal with Fury’s American promoter Bob Arum and a number of countries have been considered to stage the fight.