★ Advertise and Sell your Products, Merchandise, Music, Videos & Get promoted by the ★STAR★ Call to Place your advert on this Channel★
Afrobeats star @Davido says he will give away NGN250m Nigerian Naira (U$D608,000; £450,000) to orphanages in Nigeria after fans sent him money. Psquare: The price of break up, reunion and task ahead, P-Square brothers celebrate 40th birthday after reunion 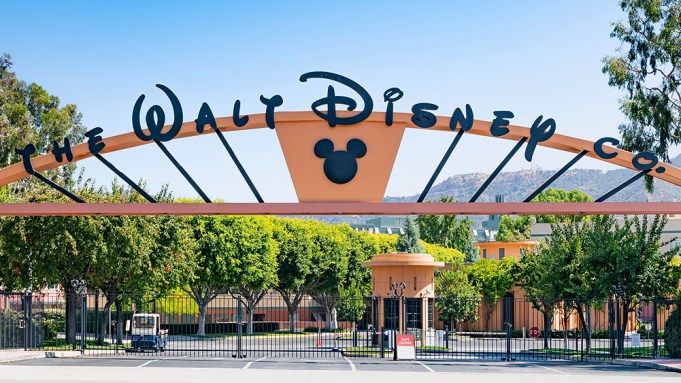 The Walt Disney Co. is planning to turbocharge its content spending in its fiscal 2022 calendar year, which began Oct.1.

According to the company’s annual report, which was filed with the SEC Wednesday afternoon, Disney plans to spend approximately $33 billion on content over the next year, inclusive of its streaming programming, linear programming, and sports content.

That is an $8 billion increase from fiscal 2021, when the company says it spent approximately $25 billion on content.

“The increase is driven by higher spend to support our DTC expansion and generally assumes no significant disruptions to production due to COVID-19,” the company wrote in the annual report. In other words, the $8 billion content boost is driven by the company’s streaming initiatives at Disney+, Hulu, and ESPN+, rather than any of the company’s linear TV or film businesses.

The enormous $33 billion content spend figure may be driven in part by sports rights, which are incredibly expensive and locked in long-term contracts, but also underscore just how high the stakes are as entertainment companies go direct-to-consumer. For comparison, Discovery CEO David Zaslav says that when his company merges with WarnerMedia, they plan to spend $20 billion on content in the first year, while Netflix is spending nearly $14 billion on content this year.

Disney also disclosed just how many films and TV shows it plans to release in 2022. Disney’s Studios division plans to release some 50 titles for theatrical release and on its direct-to-consumer platforms, while its General Entertainment division plans to produce or commission 60 unscripted series, 30 comedy series, 25 drama series, 15 docuseries/limited series, 10 animated series and 5 made for TV movies in fiscal 2022.