★ Advertise and Sell your Products, Merchandise, Music, Videos & Get promoted by the ★STAR★ Call to Place your advert on this Channel★
Aww…OAP Dotun Kayode Wants the World to Know that He Has the Best Wife in the World PHOTO NEWS: D’banj’s sister Taiwo weds Cool fm’s Dotun 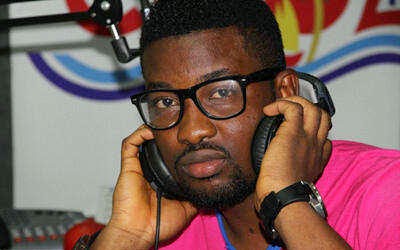 Few days ago, journalist Azuka Ogujiuba in an article she wrote on Thisday Newspaper, slammed Toke Makinwa (Read it Here), called her fake and celebrity wannabe. However, Dotun CoolFm has taken to his twitter to fire back at Azuka, says she deserves to be sued. Continue to see the tweets