★ Advertise and Sell your Products, Merchandise, Music, Videos & Get promoted by the ★STAR★ Call to Place your advert on this Channel★
EXCLUSIVE: Interview With Singer Seyi Shay [Interview] “Chocolate City Was Never A Group” – Jesse Jagz Reveals

If you have been a fan of Nigerian or Afrobeat music for 4 or more years, then you are definitely familiar with the name Brymo who got critical acclaim for his feature on the overwhelming hit single, Oleku.

He has been quiet music wise for obvious reasons. The good news is that those reasons, may have finally been resolved, and Brymo has stepped into the new chapter in the journey of his music career as he gets ready to release his 4th studio album TABULA RASA.

Notjustok sat down with Brymo and he discusses everything from his legal battle with Chocolate City, new album and how he plans to continue to develop his career. 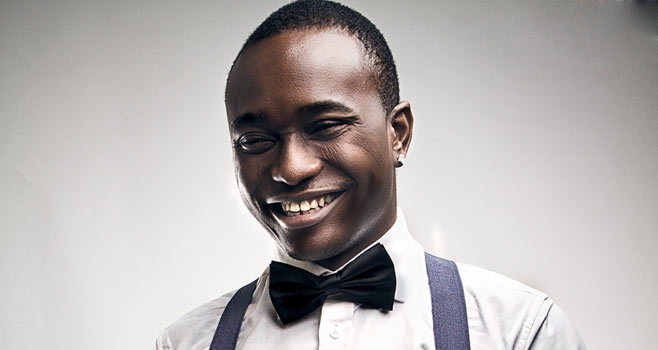 We all know Brymo is the stage name but people really wanna know much more. Shoot!

I am Olawale Ashimi, although recently I have developed a fondness for my grandfather’s name “Olofo’ro” and would prefer to be addressed by it. I was raised in Okokomaiko, Lagos where I lived at least the first 20 years of my life. I ditched football for music and moved to the city to chase my dreams.

How did the music start?

Music started in ’99 when I wrote my first song and thought about joining a group or starting one. I would listen to the radio most nights to every melody of every song. I learnt song writing by basically studying other singers.

Your biggest influences when coming up?

My biggest influence are my parents and the numerous loads of musicians they listened to. The likes of Ayinla Omowura, Barrister and K1. Throw some KSA in there. I also had this neighbour who was a bachelor and played lots of Fela. As a teenager, I started with R. Kelly, my first and only demo was influenced by his “snake” song. I called it “I like ’em girls”, it was never released.

The first time I heard about you was on a song by SLIM T titled “Die Representing”. Was that the song that actually brought you out?

Oh it was “Shawdy” in 2008, a lot of people still tell me how surprised they were to find it was me on the song, I also did a number of collaborations in 2010. Slim T’s happened to be one of those.

How did you make that BIG break? – The Choc City deal.

I have not made that big break…… It was Denrele, we met in ’07 or there about through a lady that used to manage me. He also invited me to the Sound City urban blast in ’09 and I was also a nominee at the SMVA that year. So in 2010 he was the one who hooked me up with M.I and that set the ball rolling.

Oleku was at a time, the biggest song in Nigeria and possibly Africa and you were one of the major factors. What was the inspiration behind that?

Oleku was a huge one…. It was for me a result of practice. I had recorded with Jesse Jagz on “l.ov.e u” and Slim T’s “die representing”. I was picking up making music on ready-made beats. I was thrilled and Oleku was the cusp of all that. Also Jagz was a big fan of me singing in Yoruba and after a while I was willing to try. Oleku was the first time I sang in Yoruba without caring about language barrier.

Did you expect Oleku to be as big as it was then and why?

There was no telling how big it would have been. I remember we had another version of the song that was faster, intended to be the dance version. I preferred the popular version and was happy it was released instead.

Can we say that was the song that actually brought you out?

Oleku was a great leap and a remarkable achievement. It was the final piece, the last building block of my career foundation. It brought me out indeed.

Moving on right now – 3 albums under your belt already. Tell us about them..

“Brymstone” was the first; I sold over five hundred copies myself in my neighbourhood. It didn’t get much attention till after Oleku was released. It’s the album that has “Shawdy”.

“#TheSonOfaKapenta” was the second and was released in 2012 with Chocolate City. Has songs like “Ara” and “Good Morning”.

“M,D&S” was an eye opener. I learnt to be in touch with myself to write it. This is the first album I made and loved that I made it. 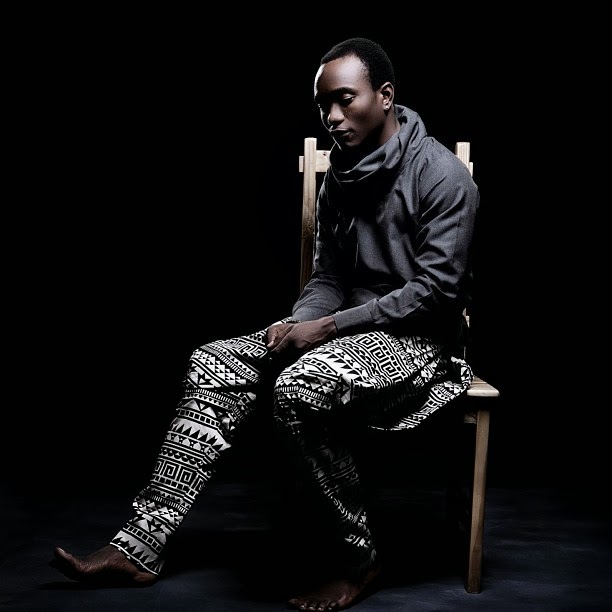 Straight after releasing S.O.A.K (Son of A Carpenter) in 2012, there were some certain issues then with CC. What actually happened?

You were locked out of the Industry for a certain period of time due to some certain issues with Chocolate City. How did you feel with all the inactivity?

I had no idea I was locked out of anything, I was busy fighting for my right to work and earn. I went and sat in the courtroom for hours, sometimes twice a month, for months. I constantly reminded myself to remember why I was in it in the first place despite all the frenzy in the media. I was never inactive at any point; I was only busy doing other important stuff

You released the M,D&S album last year out of the blue! Without any sort of publicity at all. Were you hiding stuff from some certain people?

There’s a myriad ways for artistes to put out their work, for M,D&S I chose for it to be a surprise. I figured after all the work that went into it and the year was fast ending, to drop it suddenly would have more effect, and it did.

The title “Merchants, Dealers & Slaves” (M,D&S) seems to me like a jibe at someone/something. I don’t want to believe that I’m wrong. Laughs)

Not anyone or thing in particular but everything, my emotions and thoughts. I wrote the album in relations to events around me and what I deduced about society. A fraction really as words cannot be enough to describe the phenomenal world we live in. I also had African leadership in mind, we still think to lead is to be king and call shots while everyone else work their asses off. 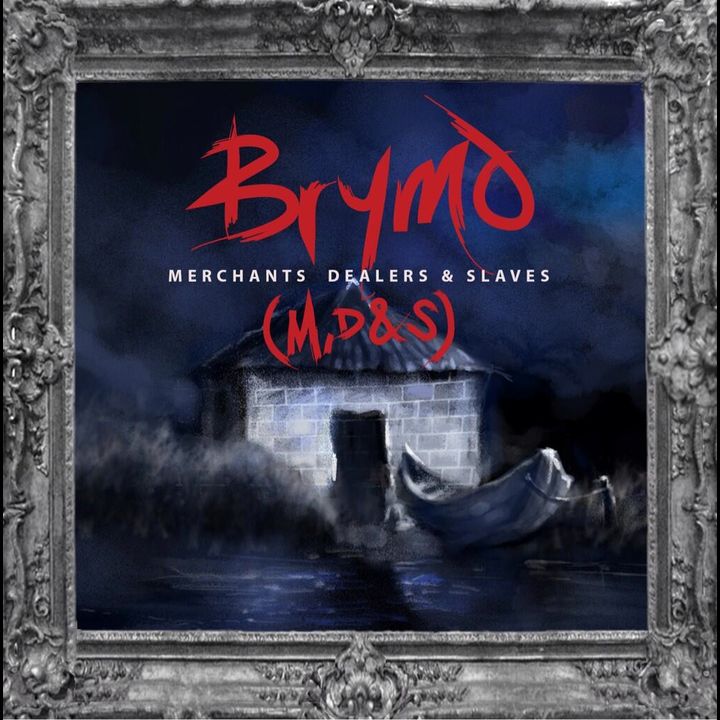 Issues with Chocolate City has more or less been resolved amicably. Right?

More and more music, that’s the way forward. There are tons of people waiting to hear and enjoy what we have to give and we won’t stop till it reaches every one of them.
MOBILE DOWNLOAD Brymo – Fe Mi

I heard the 4th album is ready. What’s the title and when is it dropping?

It’s called “TABULA RASA”. I was still thinking about the title when one day in the courtroom the judge used it in a speech. I immediately decided I would use it. It refers to a theory that we were born without built-in mental content as in a child. The album was inspired by the expectation of such good news.

Any major collaboration on the album?

And yeah, you seem to be shy of the camera. You rarely shoot videos for your songs. Why that?

I can be camera shy, but if the video is required, I’ll shoot it.

Got anything to say to the fans who have stuck through thick and thin?

To the fans I say ” you can make it through anything”

Thanks for your time, BrymO.

Thanks for your time