★ Advertise and Sell your Products, Merchandise, Music, Videos & Get promoted by the ★STAR★ Call to Place your advert on this Channel★
Fireboy releases tracklist for 17-track new album, ‘Apollo’ Fireboy, Burna Boy and Rema feature on FIFA 21 soundtrack

As the land of afrobeat, Nigeria is transforming itself into an international hip-hop nation, competing more and more with new US rap talent. Freshly released a few months ago, Fireboy DML climb on the bandwagon and quickly found a first class seat by joining YBNL, Olamide label, ready to conquer the world with his youthful and fluid flow that provides a breath of fresh air. We know very little about this 23-year-old rookie, except for the recent release of three singles announcing the album.

It is true that between the sweet afropop stroll of « What if I say », the romantic hit « Jealous », or the sexy and throbbing « King », the young Nigerian has enough to convince. It’s time to discover a little more about this first album Laughter, Tears & Goosebumps, in which the loverboy turns his emotions and experiences into music, determined to rally the youth of his generation to his cause… 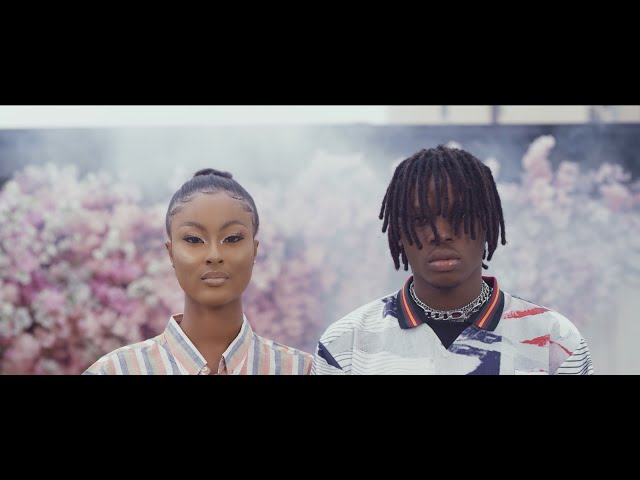