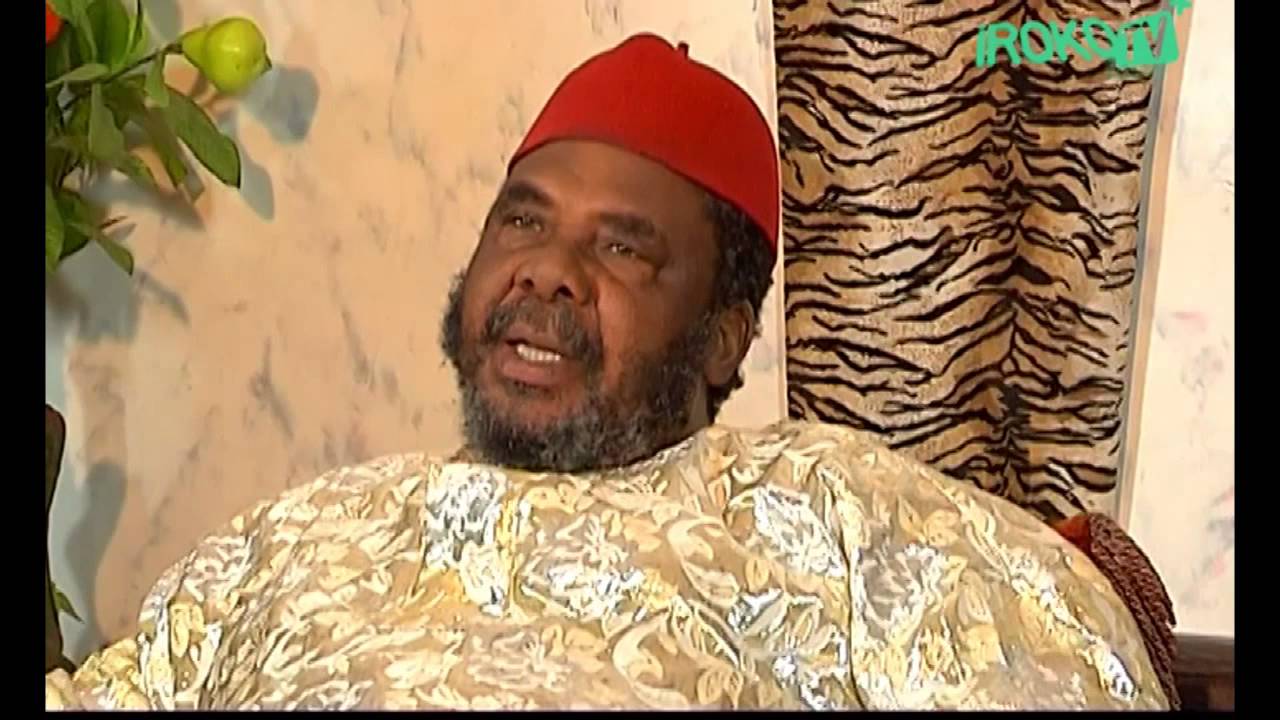 If there is one Nollywood actor that is often admired for his charisma and carriage, Pete’s name will readily come to mind.

Known for his roles as king/chief in movies, Pete Edochie is considered one of the most talented actors in Africa.

Do you love Pete, are there things you wish to know about this actor that you are yet to know? This article brings you a list of five things you probably do not know about Pete Edochie.