Kardashians love to address scandals on ‘Ellen’ 10 things every fan should know about Kanayo O. Kanayo 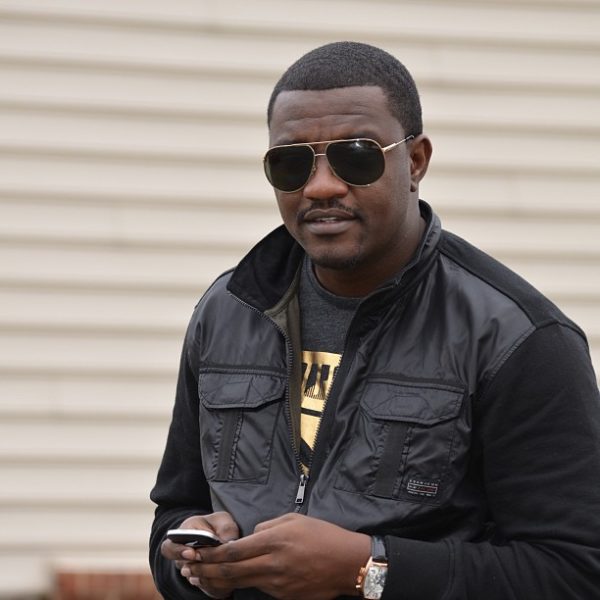 A new school year began for children in most parts of the world just a few weeks ago. While many students are showing off new backpacks and talking about their fun holidays, many don’t have the resources to learn.

Ghanaian actor John Dumelo donated school supplies including pencils, exercise books and erasers to over 100 pupils of the St. John Of God Catholic School in Cameroon via his non-profit organization, the John Dumelo Foundation. 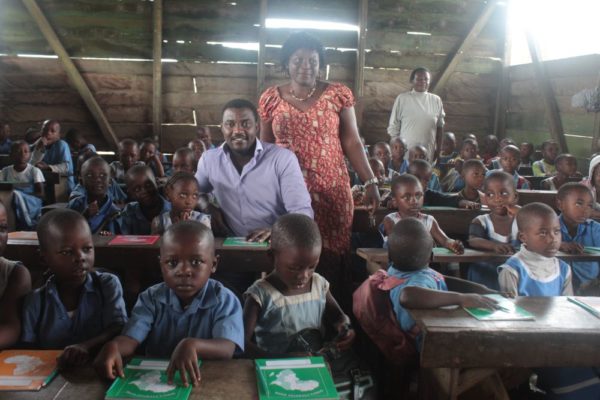 The school, located in a town called Bonadikombo, about 6 km from Limbe where the actor had been filming, also benefited from boxes of chalks an unspecified amount of money to help in running the school. John Dumelo visited Cameroon right after his short trip to the US, and he was in the coastal town of Limbe where he shot a movie as well as part of his upcoming reality TV show. The donation took place when he rounded off the movie and he promised to go back to help renovate the school building.

According to the star’s team. “This is the second country outside Ghana that the actor and fashion entrepreneur has expanded operations to. He has also been in Sierra Leone, where he did similar donations about 3 months ago. In Ghana, he has donated to schools in rural areas including the North, Eastern, Western And Central Regions. So far all the activities of the foundation in the last 5 years of existence have been self-funded by John.“

We know lots of BN readers complain about star’s publicising their charity work. While it may seem self-serving, seeing this is an important call-to-action and reminder that so many people out there are in need and we all should do something!