★ Advertise and Sell your Products, Merchandise, Music, Videos & Get promoted by the ★STAR★ Call to Place your advert on this Channel★
Crawford varsity’s ex-student, Mayowa Nicholas, becomes Calvin Klein model ‘Why I fought with Simi’ – Adekunle Gold

Once upon a time he was a regular Applied Mathematics student from Anambra State, Nigeria. Flash forward to this month’s recently concluded men’s fashion weeks across London, Milan and Paris, and he’s stomping down the runway for some of world’s most recognized luxury brands. This runway season, the list went something like: Ermenegildo Zegna, Dolce&Gabbana, Fendi, Versace, Missoni, Hermès, Balmain – and then some. 19-Year-old Victor Ndigwe has been in the international modeling game for two seasons. Along the way, he has managed to nab some coveted gigs. Making him the West African country’s first male model to do so. 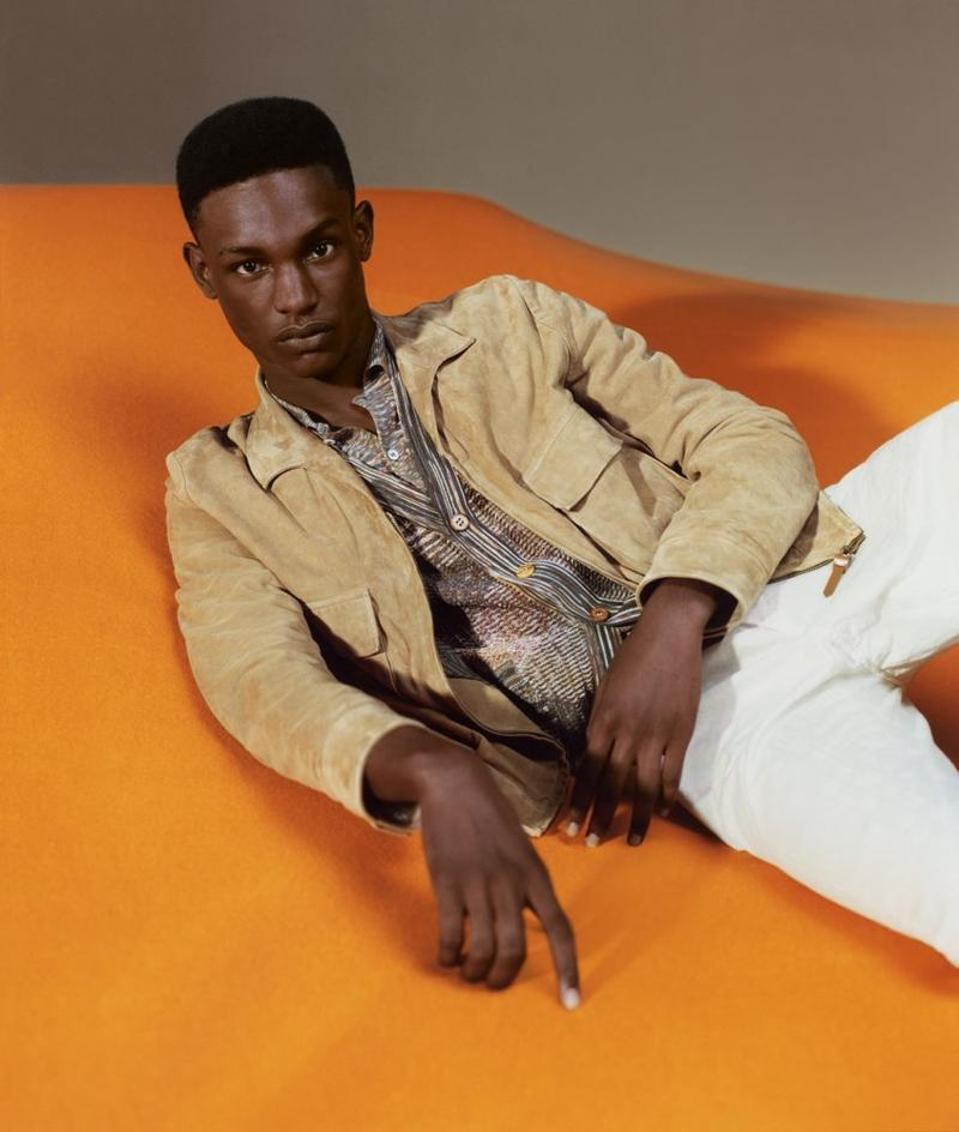 My first encounter with Ndigwe was in Lagos, while I was part of the Elite Model Look Nigeria judging panel, in September 2014. He ended up winning the Nigerian competition in the male category, but didn’t make it into the top 10 at the world finals later that year. But before you start feeling sorry for him, keep in mind that he got signed with Elite model management across all major fashion capitals anyway (New York being the only exception, where Ndigwe doesn’t have an agency yet). “I learned about the Elite Model Look competition through my sister. We were supposed to go to the casting together, but she ended up having exams,” the Nigerian model shares when looking back at his beginnings.

It was last year, that Victor received a call that would take his career to new heights, following his runway debut in Milan and Paris last June. ‘Cause while booking a runway show is good – campaigns are so much better. “It was a boring afternoon and I was trying to find inspiration for writing a song,” the male model – who’s also a musician when not pouting in front of the camera – says. “I then received a call from my mother agent (Beth Models Nigeria) about the news, and I started finding inspiration. Almost too much inspiration in fact. (laughs)”

Missoni heir and Creative Director, Angela Missoni, knew Victor was her guy, when she and her in-house casting team spotted the model during his first Milan fashion week season. “The first time I saw him was last season, he walked in our spring/summer 2016 show back in June. When I was searching for the face of our spring/summer 2016 ad campaign, he was simply the right man at the right time, at the right place. It wasn’t really a rational decision. I believe that when you make these choices, it’s always connected to your emotions. I was looking for a man that was sexy and would represent our knitwear well,” the Missoni head concludes. 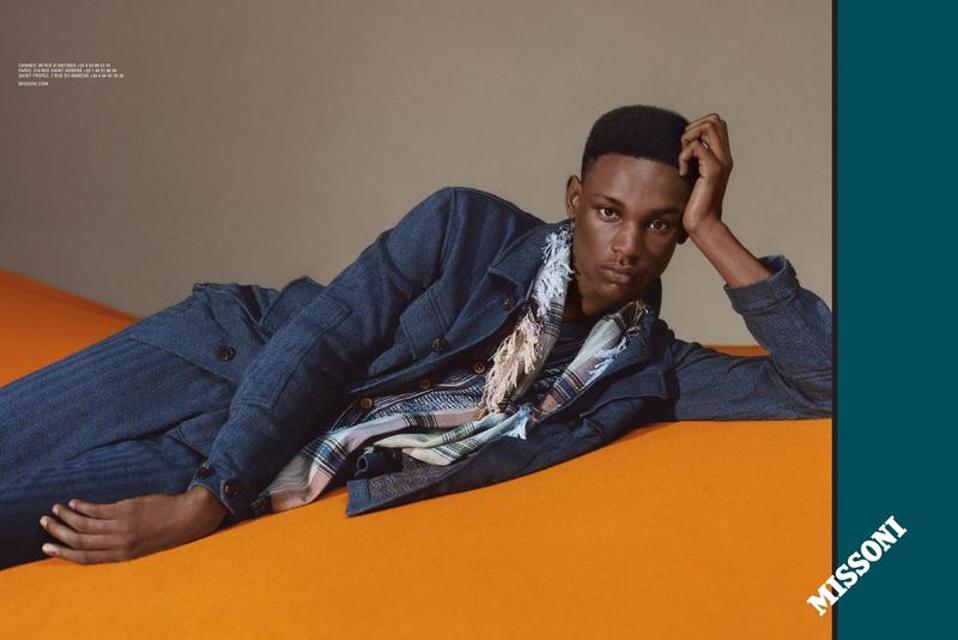 For the campaign, which was shot in Paris, Victor was flown out to the French capital. He spent his time on set alongside Danish top model Freja Beha Erichsen, who’s the face of Missoni’s current womenswear campaign. “I spent roughly three hours on set. Freja used most of the time, since she had more looks to wear. I’d say it was an amazing first experience, since the team was highly professional, which forced me to bring my A-game. I did my best to keep up, and felt like I’d grown a lot after we wrapped the shoot,” the Elite model recalls. “Angela Missoni was like a mother – she wanted to make sure the whole team was ok the entire time. She’s an amazing person to work with. Although we didn’t speak a lot – I love her regardless,” Victor concludes.

What’s next? Though the Missoni favorite has managed to make his mark internationally, he’s still based in his native Nigeria at present. He’s contemplating a move however. “I’m thinking about it, but it’s hard to think about leaving my family. As far as my goals in modeling are concerned, I always like to keep that kind of stuff to myself. ‘Cause I like to surprise people. For now I just want to keep building my modeling career and see how far it will take me. Let’s see how it goes.”