Maheeda shares her life story, on how she lived in d streets, raped, used, deceived, and shot with a gun Of all my assets, my ass is my favourite – Tracy Obonna

By Rotimi Agbana Nigerian actor, model, and  On-Air-Personality, Uti Nwachukwu, has indicated his burning heart desire to have a child from his own loins but not from a wife or babymama. The actor who recently revealed that he can donate his sperm to enable others have a child, sought advice from his fans and social media followers on how he could have a child of his own, without adopting one, marrying a wife or having a babymama. 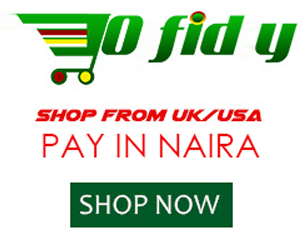 Uti Nwachukwu   According to Uti, creating life would be a thing of great happiness to him but he wishes to do so without a wife or babymama. He further stressed that adoption is an option to be considered after he must have procreated a child of his own.