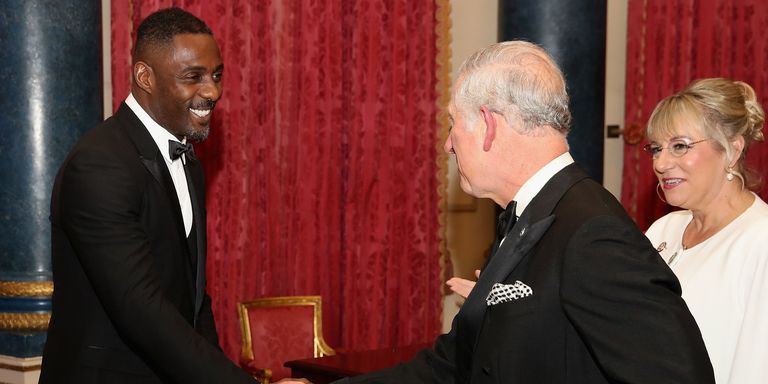 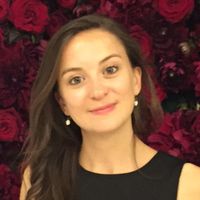 Everyone loves a royal wedding, including Idris Elba, who appears to be a big Meghan Markle fan.

Speaking ahead of a dinner with Prince Charles at Buckingham Palace on Thursday, the actor had nothing but good things to say about Prince Harry’s fiancée. When asked whether Markle will be someone for young women to look up to, Elba said he believes she will be a “beacon” in the royal family.

“Meghan Markle, as a person, regardless of her color, is a role model,” the actor told Sky News. “As a strong woman marrying into our royal family, she’s going to be a role model for any woman.”

Prince Harry and Meghan Markle on a visit to Nottingham

He added: “The point is that of course our society is one of mixed heritage and it’s nice to see Meghan within the royal family. It’s great.

Elba was at the One Million Young Dinner to celebrate the work of Prince Charles’ charity, The Prince’s Trust. During a meeting with the prince, Elba, who is an ambassador for the trust, took the opportunity to introduce his girlfriend Sabrina Dhowre.

Since the news of Markle’s engagement to Prince Harry was confirmed in November, the former Suits star has been slowly integrated into the royal spotlight. Following her first official engagement in Nottingham earlier this month, Kensington Palace has confirmed she will attend Christmas at Sandringham with the Queen this year.

Markle was also reportedly a surprise guest at the Queen’s annual staff party at Windsor Castle on Monday.

“One person who met her told me that she was ‘charm personified,'” The Daily Mail’s royal correspondent wrote in a tweet. It’s safe to say the Meghan Markle effect is sweeping the nation.