★ Advertise and Sell your Products, Merchandise, Music, Videos & Get promoted by the ★STAR★ Call to Place your advert on this Channel★
SOCHIMA EZEOKE: ON HER RISE TO STARDOM: Part II. ★SANDRA- GUS 10★ Stream★Videos★ News★ Shop for Merchandise★ Book for Endorsements★” is locked 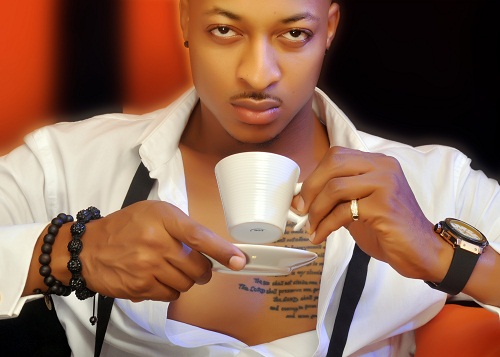 After his recent tour of the United States of America where he snapped different pictures with several ladies, IK Ogbonna has been rumoured to be a gigolo meaning he get paid to have intimacy with ladies. He was also rumoured to be gay. 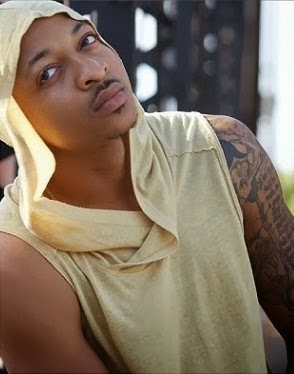 Hear what the actor said in a recent interview:

The allegation about your trip to the States is that you went to do gigolo ‘runs’, what is your take on it?

I can never tell people what to say. There is freedom of speech which God gave us, which our constitution also gave us. People don’t really know my story. I have heard different things about me. I have heard that I am a gigolo, gay that I have foolish attitude, that I am a snub. But if they get closer to me they would say they did know I am this kind of person. Some people don’t know I had a very rough beginning, even though my parents were on the average. I moved to Lagos alone and I had a very rough time. I slept on the street sometimes. Seven years ago when I moved down to Lagos, for like three years or so, I slept in cars. I had this friend of mine that I used to sleep in his car and burn insecticide at night. I always carry myself well because I know where I am destined to be. I kept on pushing. Sometimes I slept over at the club when there is no friend’s house to pass the night. I was homeless. I had things very rough at a particular point in time. It is God’s grace that is working for me. When people say I am a gigolo, I am waiting for the person that will come and tell me I slept with his mother. If one person can just come and tell me, IK see this woman you are sleeping with, she is my mother and I will admit I am a gigolo.

They also alleged you are gay?

Like I told you, I never thought I was going to be an actor. I was more into business. I am involved in a lot of things. Acting is just something that just came and I loved it. A greater percentage of my money is from business. I am an Igbo man (laughs). I want to get into Forbes and it is not by acting alone. I have to work very hard and be creative with my ideas. Money I get from movies will go to charity. For the gay thing, I don’t blame people, but the truth is I love women. God created man for woman not the other way round. Leviticus 18 verse 22 where the Bible tells us it is forbidden for a man to be with man. I won’t judge those calling me gay or tell them what to do. Gay is a very deadly thing and I am someone that respects God a lot. I try to keep His commandments. I know I am very adventurous and I have a very high fashion sense. You can see me wearing a three-quarter pants, colourful things and thank God for making me a fine boy. When people say I am a gigolo or gay it’s their own judgement. There is no man or woman that can ever come out and say IK has slept with me or a mother that is above age that will say I am sleeping with her and she pays me. When you’re successful people will always talk. They should keep talking and promoting my brand.
Who do you think is behind this rumour of you being gay and a gigolo?

Human beings (laughs). There is one thing about me, people are busy talking about me and I am working, who is losing? I don’t know these people and I don’t intend to know them.
So, when these dirty talks are bandied about, do they really affect you?
No, it doesn’t. The only person I owe any explanation is God. I don’t owe human beings any explanation. As long as I know I am in His good book and my conscience is clear, I am not bothered.

That is part of the price you have to pay for being a celebrity.

Whether you like it or not, people will talk. It’s a free world.