The magazine also features style trends from major awards ceremony including the Oscars, Golden Globes and SAG awards as well as articles on self motivation with a healthy lifestyle.

The issue will be available at newsstands from March 19th 2014. 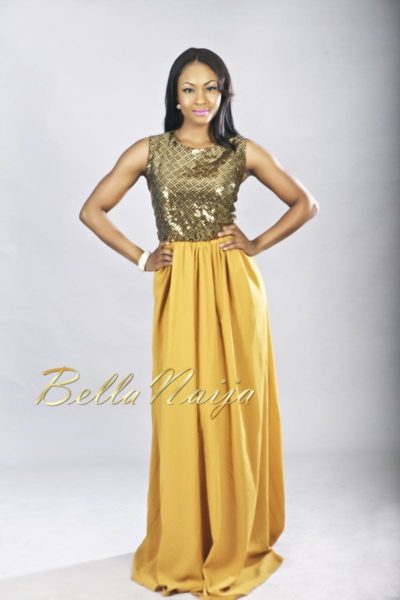 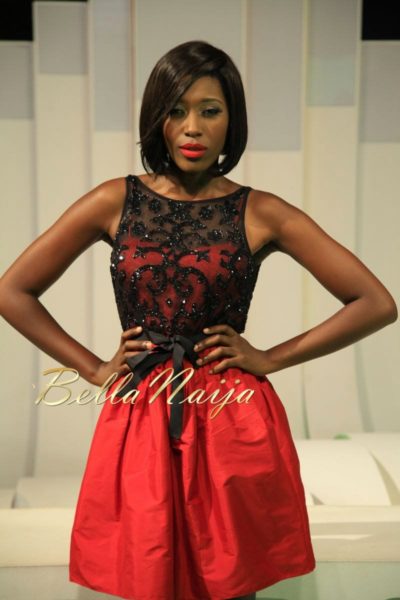 Popular Big Brother Africa host, IK Osakioduwa, has disclosed that he is not a kind of guy that likes double dating but believes that things should be done the right way as far as the lovers agree. IK as he is popularly called while recalling how he met his wife through his aunty stated that he was in a relationship when he met his now wife Olohi but the relationship later ended in troubled waters. He explained that his then girlfriend never supported his idea of being an entertainer and as such left him after he refused to succumb to her pressures. “The lady I had been dating back then was having issues with me because of my job. She wanted me to quit entertainment because she wasn’t really in support of my entertainment career so we were having issues. All the while I kept thinking, ‘why can’t she just be like Olohi. The reason was that Olohi was everything I wanted in a woman.’ Eventually we broke up and went our separate ways,” he told Sun newspaper.
If you like this, please share!