Due to the length of this exclusive interview, we decided to release the second half of this interview first, and we will definitely release the first half on the morning of the GIAMA Awards scheduled for October 20, 2012. 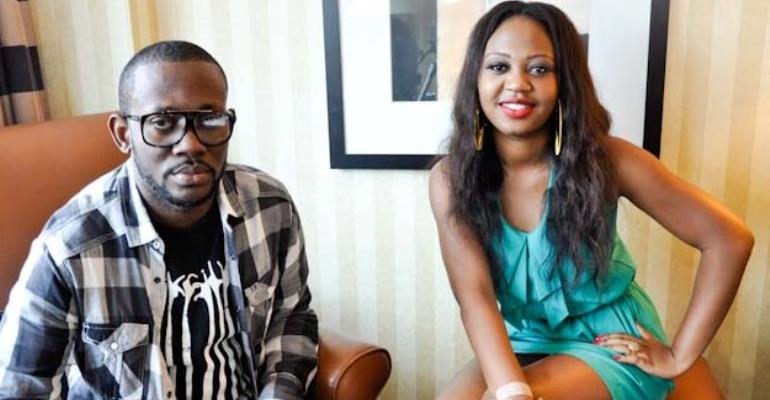 In this exclusive interview with Emma Emerson of Golden Icons, J Martin reflected calmly on several subjects including the Mo-Hits breakup, his long-time musical friends/partners “P-Square”, whom he calls family, and also touched base on several other artists including Davido, Wiz-Kid, and May-D.

Let the truth be told, this interview was actually shot before May D was dropped from the Square Records label, however, considering the aftermath of what has transpired over the past few months, it seemed as if J Martin speaks from experience, and his choice of words are just phenomenon, as he also went on to say this about May D “Like May D, he’s been through this to that, you know…. He is a proper warrior boy, basically…. He’s been trying to do music, and there is nothing he hasn’t been through… He’s worked with this…. served this person… served that person.. but, then as God will always have it, he always bring across the kind of people you need.. Now it’s left for you to take advantage of that.. or not to even recognize the fact that this is why this people are here.”

His general assessment of the 3 new stars ‘Davido, Wiz-Kid, and May-D’ are: “ They’ve done well for themselves, and you also have to understand that those guys have paid their dues.. They didn’t just sprinkle; they’ve been in the music industry…….” He later went on to say this about the 3 of them….. “But I see 3 of them as cool headed/great guys in the Nigerian music industry, and they are mostly welcomed, but again, I will also say.. time will tell too… because it’s one thing to have good hits the first time, and it’s another thing to keep having the hits after the years down the line”.