Jeymes Samuel, a.k.a. the Bullitts, spills the beans 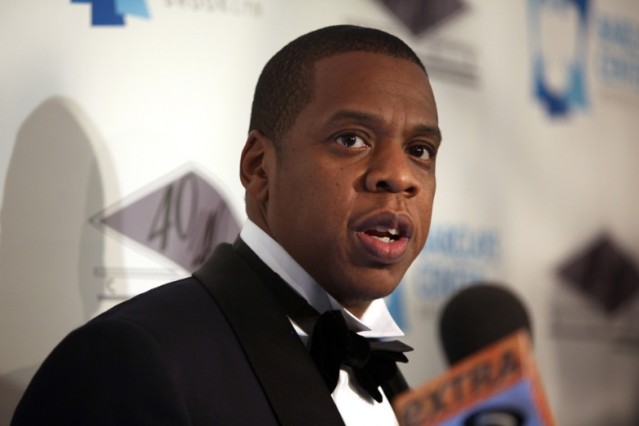 Baz Luhrmann’s adaptation of The Great Gatsby doesn’t hit theaters until May 10, but it’s already one of the most anticipated films of the new year, and the source of much speculation. Last month we picked apart the two official trailersfor hints on which songs the soundtrack would contain. Now it turns out the inclusion of Watch the Throne’s “No Church in the Wild” was a portent as Jay-Z is producing the film’s score.

According to Jeymes Samuel a.k.a. the Bullitts and, um Seal’s brother, he and Jigga are hard at work on the music for Gatsby. Though Samuel’s work is better known in the U.K., he made some international waves in 2010 when he released the first Bullitts single, “Close Your Eyes,” featuring rapper Jay Electronica (signed to Hova’s Roc Nation imprint) and narration from actress Lucy Liu. Samuel shared the latest news via Twitter:

Jay-Z and myself have been working tirelessly on the score for the upcoming #CLASSIC The Great Gatsby! It is too DOPE for words!

According to the BBC, “Close Your Eyes” was set to appear on a cinematically themed concept album that would include guest spots by Mos Def and Tori Amos. The project has since morphed into an upcoming film called They Die by Dawn starring Stringer Bell Idris Elba, Michael K. Williams, Erykah Badu, Rosario Dawson, and Giancarlo Esposito. Those hankering for a Breaking Bad/Soulquarian/The Wire collabo, done Django style, will finally be sated.