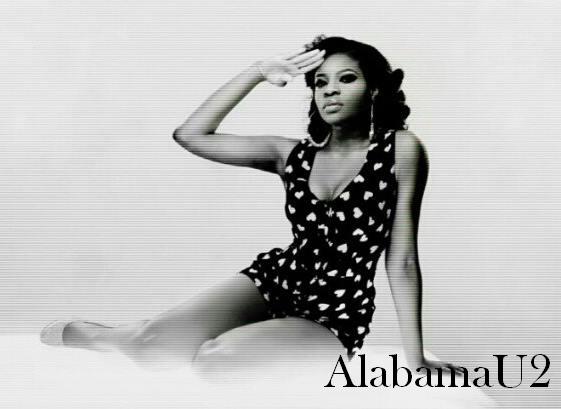 She got her first taste of the media industry as a little girl accompanying her father, Dele Adetiba, to radio and television stations. Dele Adetiba is a renowned veteran in the advertising and broadcast industries, playing a pivotal role in their development in Nigeria. It was not long before he threw his daughter in front of the camera, where she headlined two national television commercials for the iconic detergent brand OMO. 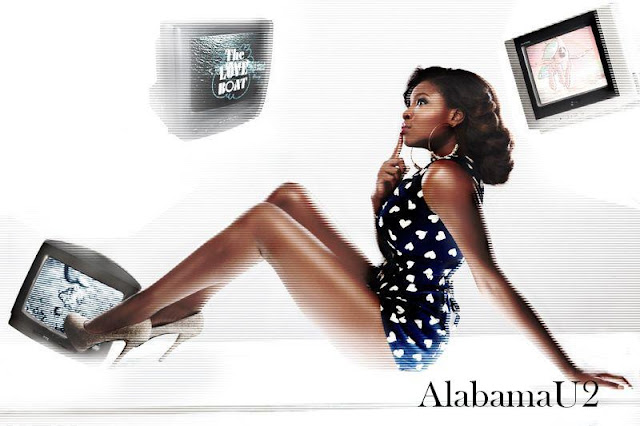 Though a law school graduate, Kemi has, in a short space of time, excelled in the entertainment both in Nigeria and across sub-saharan Africa. Starting out as a radio personality with Rhythm 93.7FM, Kemi soon became the voice behind two nationally syndicated hit shows: Soul’d Out and her signature, Sunday at the Seaside, also frequently helming other shows on the station.

Slowly, she began to transition from her first love, radio, to focus on a budding television career. Today, she is one of Nigeria’s top television personalities and producers, having hosted hit shows on MNet (Studio 53, Temptation Nigeria), Soundcity (Lifestyle, Celebrity Profiles, Chat Room, various red-carpet specials), and the nationally syndicated reality show, Maltina Dance All for three years running … Continue! 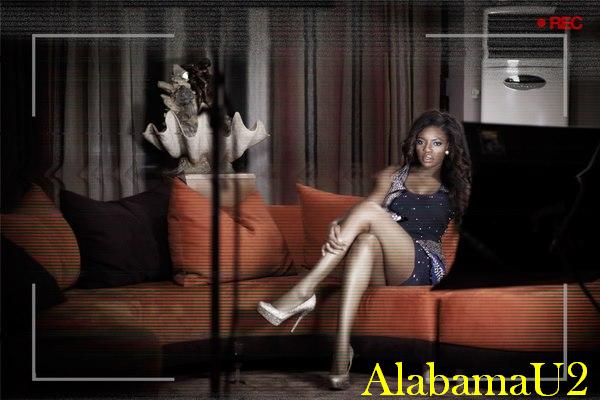