★ Advertise and Sell your Products, Merchandise, Music, Videos & Get promoted by the ★STAR★ Call to Place your advert on this Channel★
MBGN 2021 Oluchi Madubuike: Miss Abuja win Most Beautiful Girl in Nigeria MUSIC Tems is way too chill as a Superstar

The Academy of Motion Picture Arts and Sciences (AMPAS) has approved a 12-man committee of Nollywood stakeholders, ahead of the 2015 Oscars (Academy Awards).

Called the Nigerian Oscars Selection Committee (NOSC), they’ll pave the way for Nigerian entries to be considered for the world’s prestigious prize for films.

Every year, countries with an approved selection committee may submit one film for consideration for the Foreign Language Film Award.

Only 5 movies are selected from all international submissions for Academy members to cast their votes and choose a winning foreign language production. 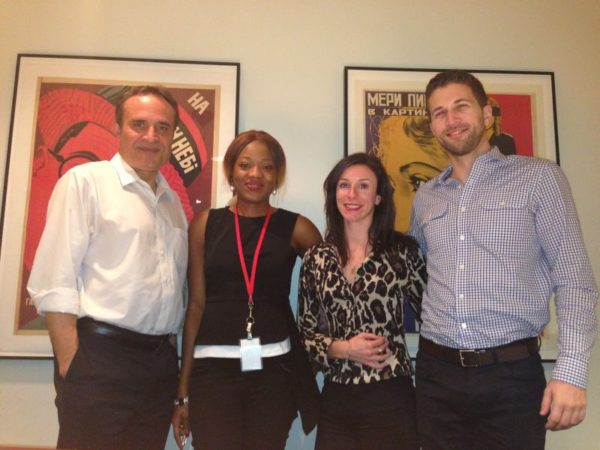 According to rules by the Academy, members will consider submissions on 7 criteria which are – story, direction, acting, cinematography, sound, music and universal theme.

Every Nollywood movie selected each year will compete with movie from 85 other countries for the coveted Best Foreign Language Film Award. The Academy will then pick a shortlist of 5 foreign language movies ahead of the ceremony.

This is a great milestone for Nollywood. Go Nigeria!