★ Advertise and Sell your Products, Merchandise, Music, Videos & Get promoted by the ★STAR★ Call to Place your advert on this Channel★
Adekunle Gold, A Biography, From Wikipedia, the free encyclopedia Adekunle Gold’s album debuts on Billboard music chart

The Nigerian Entertainment Awards (NEAs) 2016 winners  have been announced.

The 2016 edition of the Nigeria Entertainment Awards was held on Sunday September 4, 2016 at the prestigious Tribeca Performing Art Center in New York.

Actress Ebbe Bassey and Actor Richard Mofe-Damijo (RMD) both anchored the 11th edition of the awards.

The show featured singing sensation Ayo Jay who won the Diaspora Artist of the year award.

Ayo Jay, who got one of his first big stage performances on the NEA Awards stage just a few years ago has quickly become a household name in the American mainstream music. 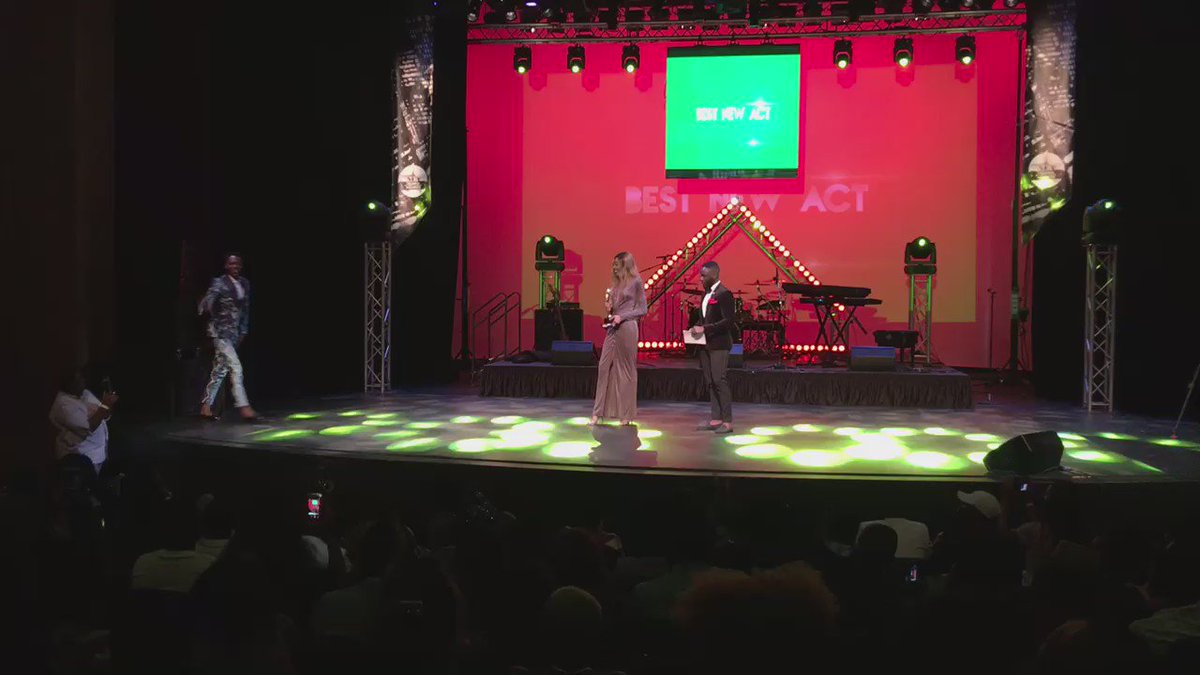 Adekunle Gold picked up the Best New Act Award, Olamide bagged Album of the Year for “Eyan Mayweather” , Kiss Daniel Hottest Single of The Year for ‘Mama’ and so on.

The prestigious award show in its eleventh year is aimed at highlighting Nigerians who consistently make an impact on their immediate communities and beyond.