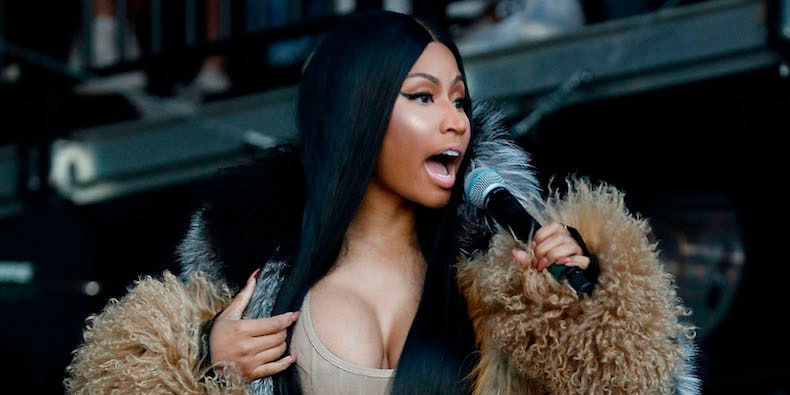 Nicki Minaj has announced the long awaited follow-up to her 2014 album The Pinkprint. It’s called Queen and it’s out June 15. She shared the news while walking the red carpet at the 2018 Met Gala. Watch below. Her new tracks—“Barbie Tingz” and “Chun-Li”—will appear on the upcoming LP. She recently released music videos for both.

Beyond prepping her solo release, Nicki has jumped on multiple tracks in recent months, including Young Thug’s “Anybody,” Quavo’s “She for Keeps,” and Migos’ “Motor Sport” with Cardi B.

Read “Will the Mainstream Support More than One Rap Queen at a Time? A Charts Investigation” on the Pitch