★ Advertise and Sell your Products, Merchandise, Music, Videos & Get promoted by the ★STAR★ Call to Place your advert on this Channel★
PROGRESS FINDS FAME, FORTUNE ON NIGERIAN IDOL STAGE Ladies wooing me after I won Nigerian Idol –Progress

21-year-old Progress Chukwuyem, the winner of Nigerian Idol season 7, has revealed how he intends to spend his N30 million cash prize.

The Delta-state born singer and season 7 winner captured the hearts of many globally when he took over the ‘Showstopper’ week with an outstanding performance of Ariana Grande, Jessie J, and Nicki Minaj’s ‘Bang Bang’.

The show host, IK Osakioduwa, revealed this in a celebratory finale episode on Sunday.

In addition to a ₦30 million cash prize, Progress also won a brand-new SUV; a Bigi branded refrigerator and a year’s supply of Bigi drinks.

He will also get to record an EP and six music videos, a weekend getaway from TravelBeta, and a DStv Explora fully installed with a 12 months premium subscription.

Speaking after his big win at a media parley on Sunday night, Progress shared his next steps.

He said: “Music is my life, it’s everything, and it comes from a place of passion. So definitely from here, I’m making music – great music. I’m going to express myself in the best way that I can. Out here, I do not compete with anybody, so I’m going to take it one step at a time”.

The singer said the cash prize is the first million he would make in his life, and he wants to invest it in his music career. 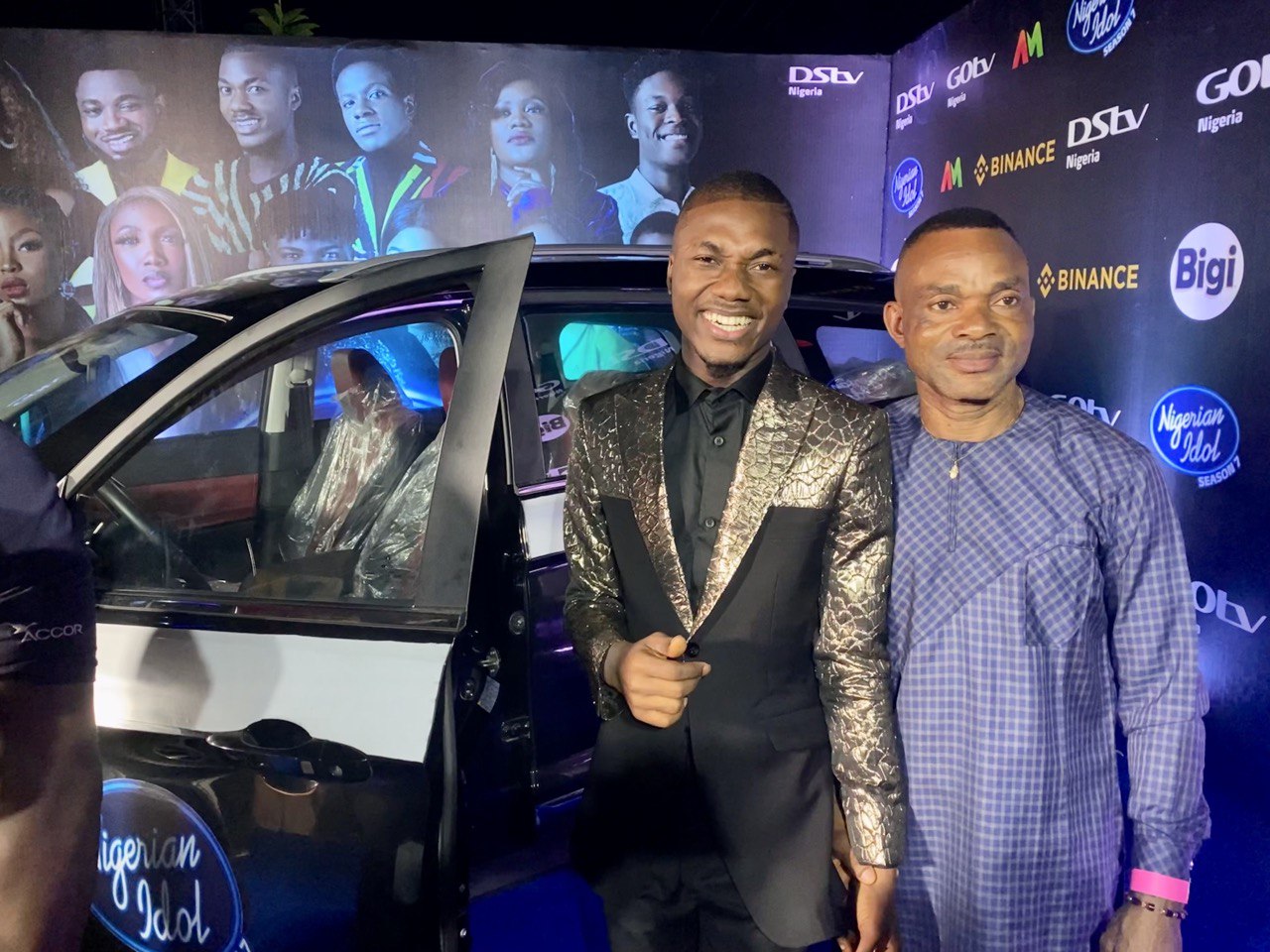 “This N30m is my first million, and I got 30 at once, you can imagine. So, music brought me here, and music is what I am going to be doing henceforth. I will be investing in my music especially; aside from music, I do other things,” Progress said.

“I am also a fashion designer so I will invest in that.”

Before Nigerian Idol, Progress was a music director at Celeverminds primary school in Iyara Delta State, an orphanage and less privileged school.

Speaking about the orphanage, Progress said, “I will invest in the orphanage, and aside from that, back there in Iyara in Warri, Delta state, I worked for a man who owns a free school for orphans and the less privileged. So, before I came to Nigerian Idol, I told them that if I won, I would build a studio for them so we could record and do our songs.” 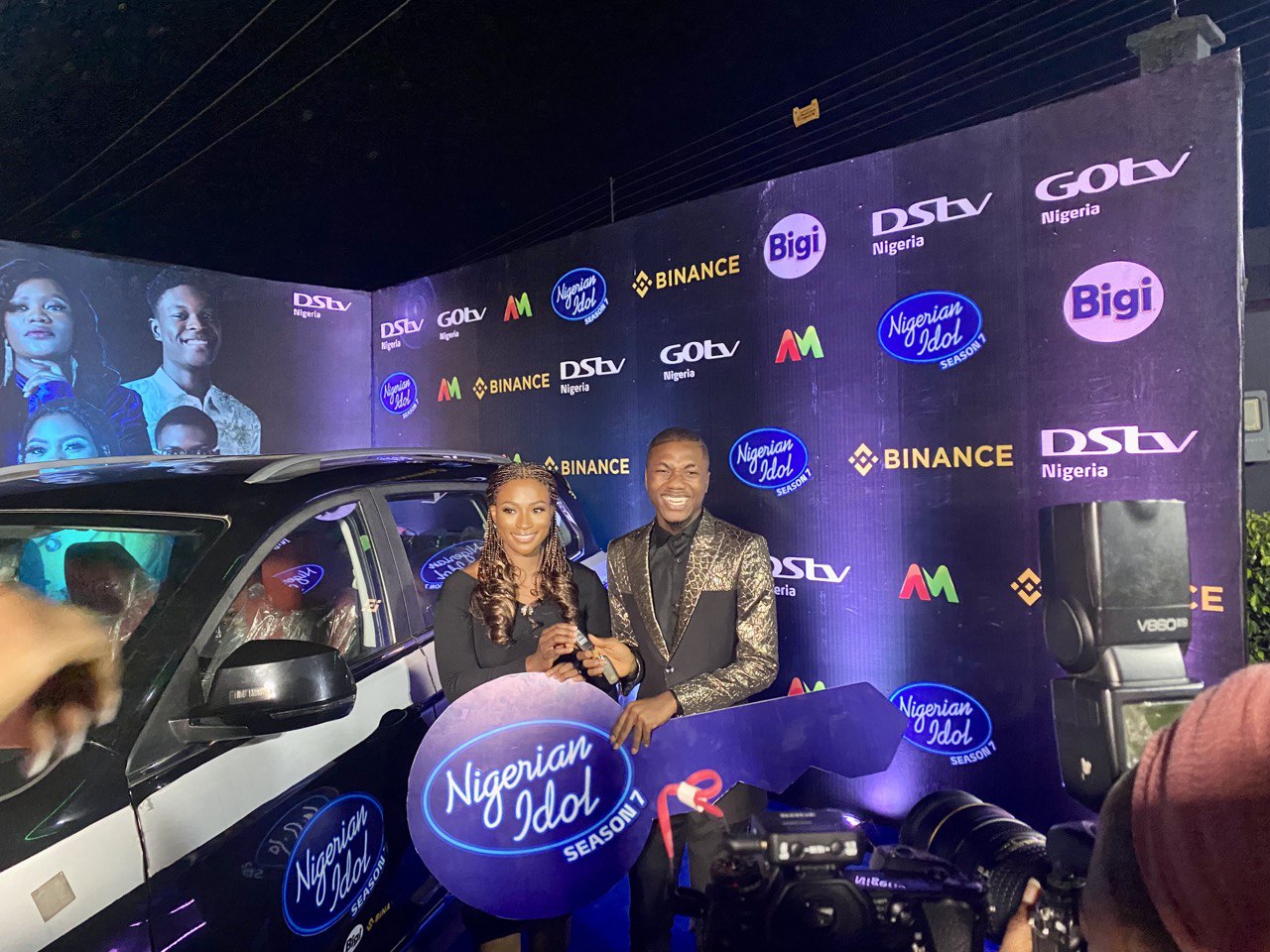 Progress, also known as ‘Minister” because of the nature of his performances, also revealed that he would collaborate with his fellow Nigerian Idol season 7 contestants.

He said, “I worked with them to realise they are unique and expect great music from every one of us.”

Progress recalled how he was not deterred despite previous setbacks in the auditioning in earlier seasons of the Nigerian Idol.

“I got an unfortunate message that ‘you were not successful’, I called my dad and said, ‘Daddy, they did not watch my video’, I know what I did, and all that I knew, a lot of people would have registered this year, and I told myself that I am still going to do It.”

The auditions were held in December 2021 at the Colossus Hotel, Ikeja, Lagos. 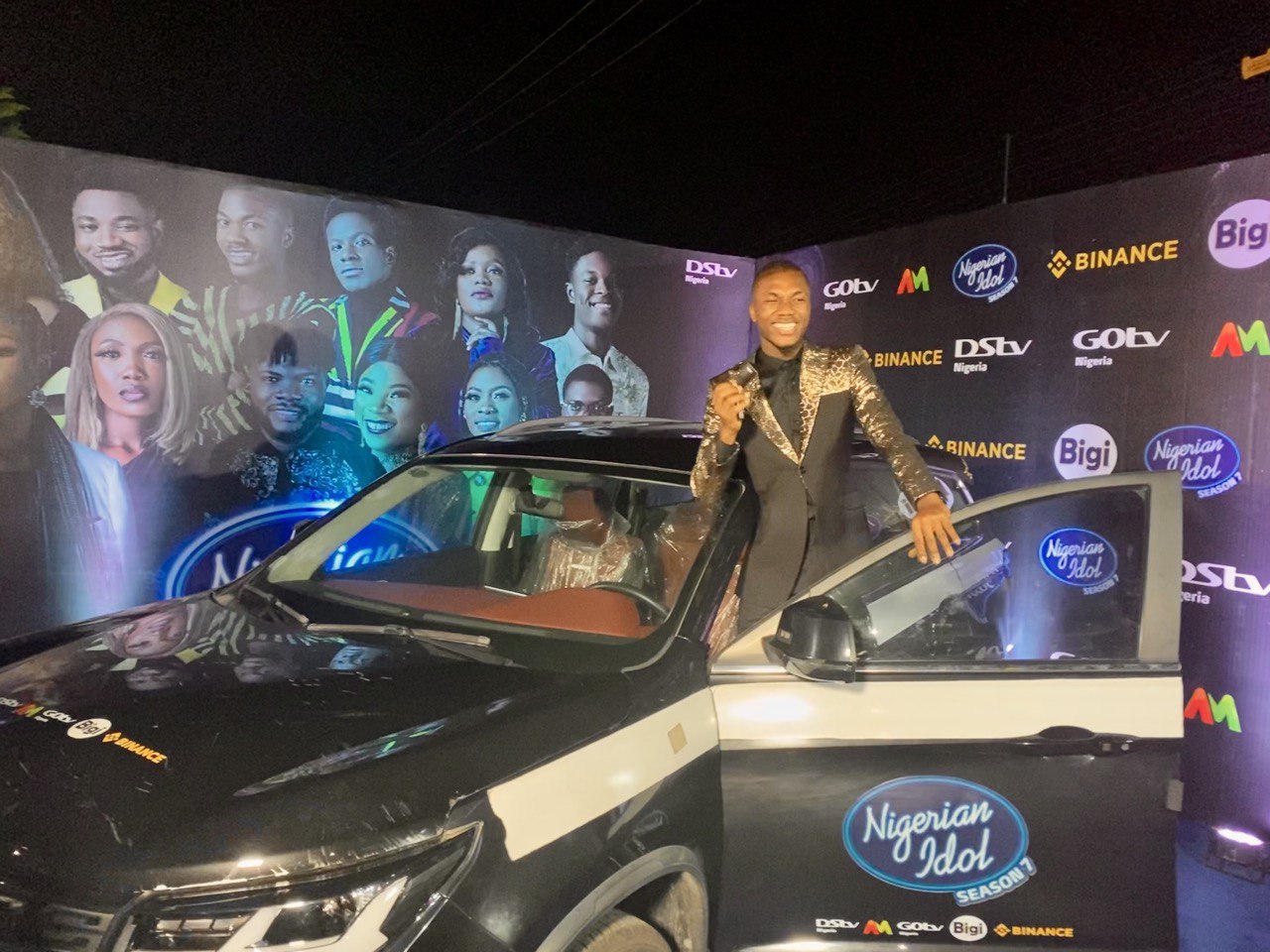 According to the singer, attending the physical auditions was another challenge.

It was his first time in Lagos.

The physical auditions were the last phase of the audition process for Nigerian Idol 2022 (Season 7) and commenced at 9 am at the Colossus Hotel, Ikeja.

Getting to the final was not an easy feat, as he joined thousands of applicants to jostle for a place on the show.

In all, the judges gave out 75 golden tickets. After another round of screening, 50 contestants qualified for the theatre week, where they paired with other contestants.

They went through another round of screening before 12 contestants made it to the live performance stage.

From the beginning of the live performances, Zadok (the first runner-up) and Progress gave their best and raised their games.

Nigerian Idol Season 7 premiered on February 6, with the weekly shows covering the auditions leading to theatre week before the live shows started in March. Bigi Drinks and Binance sponsored the show.