Jim Iyke, A Biography, From Wikipedia, the free encyclopedia E-MONEY IS NOT INTO DRUGS, HE IS A HARD WORKER – KCEE 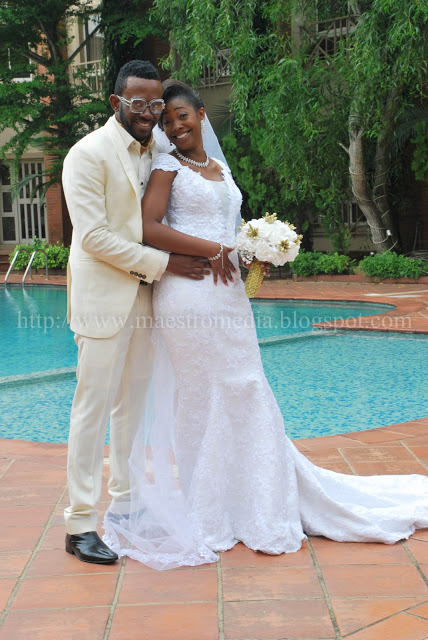 The couple who said their traditional ‘I do’s’ last year on Monday, 2nd January 2012, had quite a private ceremony which was attended by comedian AY, Yomi Casual, Efe Tommy, Yvonne Vixen Ekwere, Senator Ayim Pius Ayim and many more close family and friends.

Maestro Media’s Blog was able to capture some of the most memorable moments from the union, Check it out! 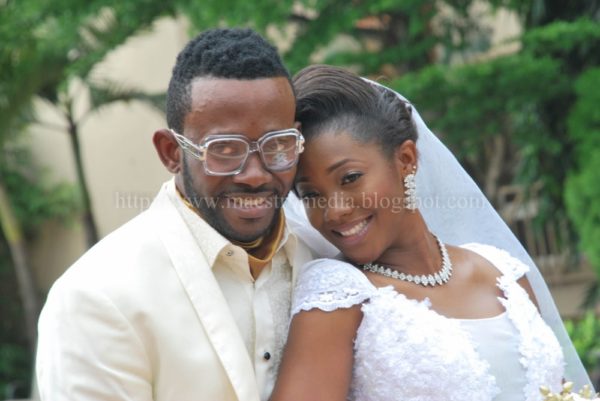 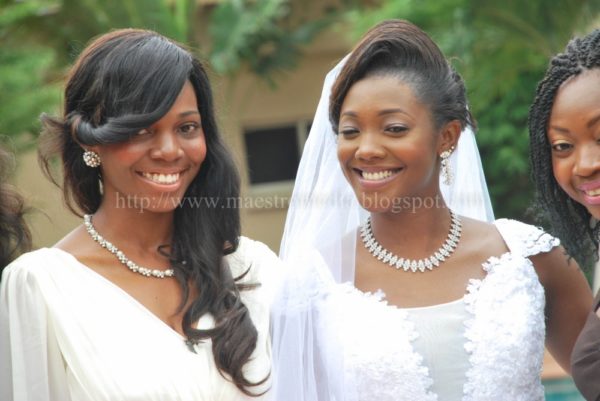 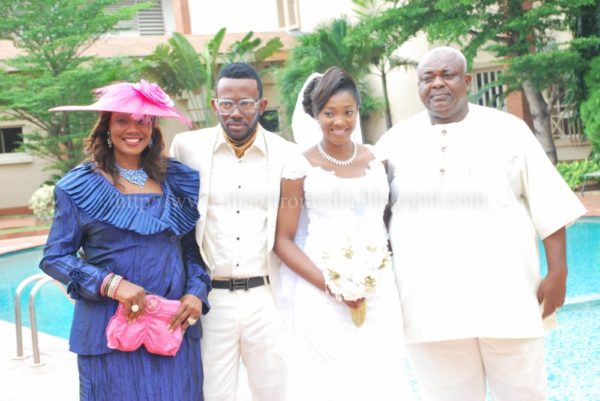 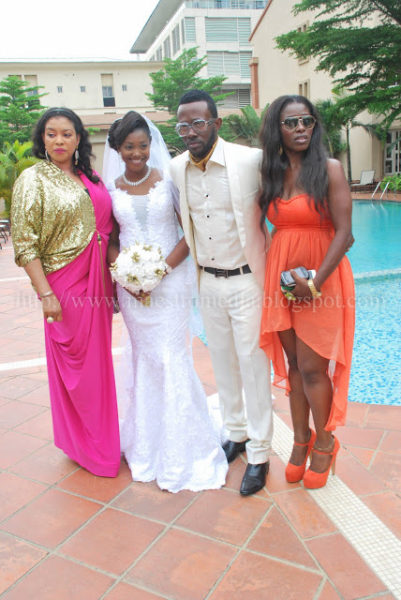 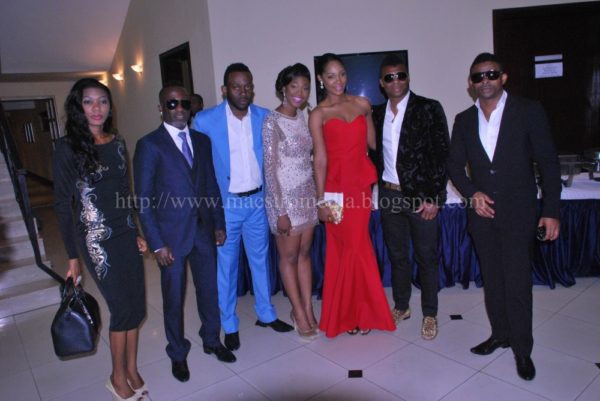 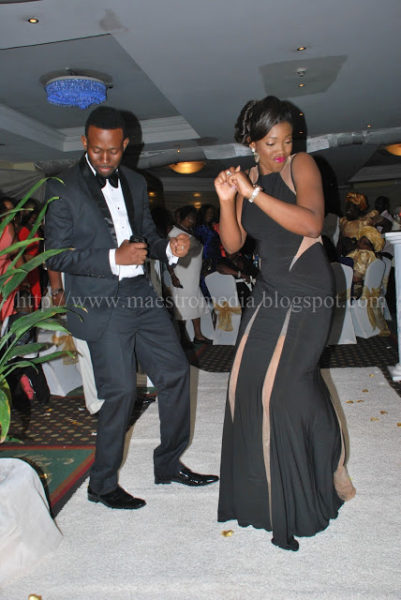 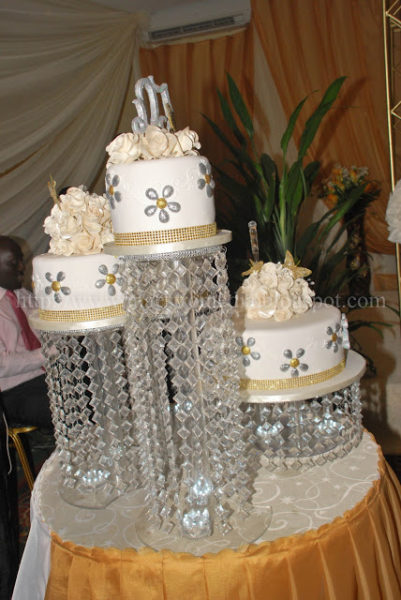 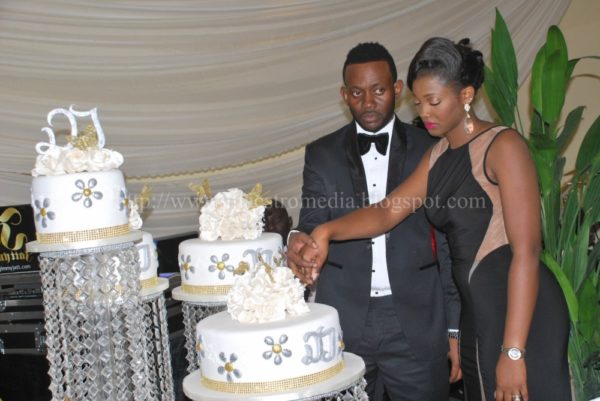 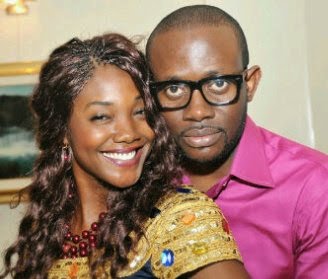 At this rate, by the end of 2012 we are not sure if we will have any single Nigerian male music stars on the scene!
Naeto C, Samkelf and now J Martins has completed his traditional wedding rites!

On Monday 2nd January 2012, J Martins and his sweetheart Nnezi Diana Mbilawere joined as husband and wife in the traditional way.
The event took place in the bride’s family home in Ohafia, Abia State.

Congrats J Martins & Nnezi.
Their white wedding is coming up soon. Trust BN to be there and we’ll bring you all the scoop.