★ Advertise and Sell your Products, Merchandise, Music, Videos & Get promoted by the ★STAR★ Call to Place your advert on this Channel★
Davidson Obennebo and Omoh Momoh win Elite Model Look 2016 Nigeria Model Demands N97 million from Bank for using her Photo without Authorisation 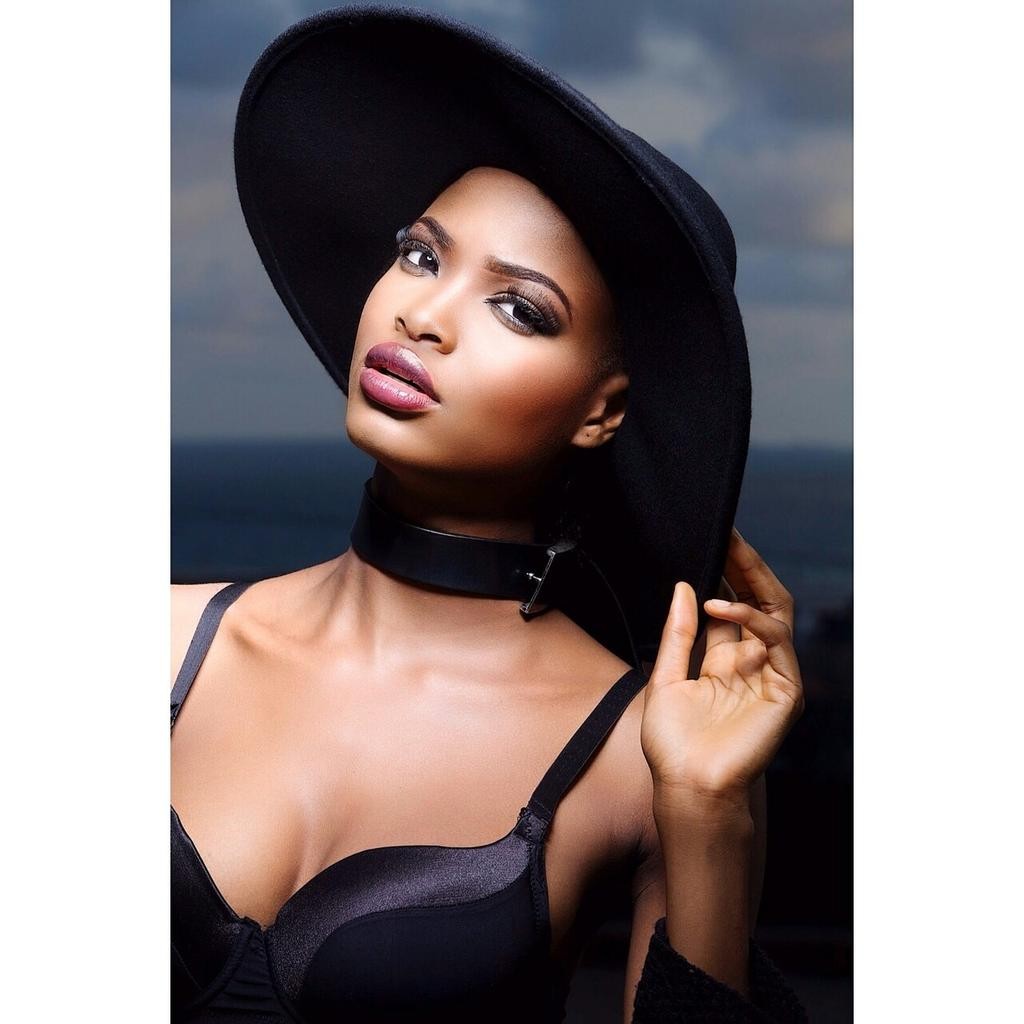 ‘There was just something about her. I remember feeling the same way when I saw Chika. Watch out for her. She’s gonna be an amazing model‘, make-up artiste Lola Maja wrote on her Instagram about Anosike.

The Elite Model Look is put together by Beth Models CEO, Elohor Aisien.

Long, lean and strikingly beautiful, Nneoma Anosike’s success as a fashion model is unsurprising. The 20 year old stunner came into the limelight at just 18, when she won the Elite Model Look competition for 2013.

Since then, she has gone on to walk at shows like Lagos Fashion and Design Week, and she has shot commercial and high fashion work for high-profile brands and labels (her latest work can be seen in the Ciroc brand ambassadorial campaign with Banky W).

The newest feather in this rising star’s cap however is her signing to one of the world’s foremost modelling agencies, Ford Models NY.

Having spied the good news on her Instagram page, we can only wish her even greater success!