★ Advertise and Sell your Products, Merchandise, Music, Videos & Get promoted by the ★STAR★ Call to Place your advert on this Channel★
SEXY ACTRESS, MOYO LAWAL BOUNCES BACK My relationship with Imo State governor –Shirley Igwe

Nollywood actress of the day, is none other than Moyo Lawal. She started out her acting career on the TV show, Shallow Waters, where she played Chioma. She is well known for her role as Chinny in the M-Net soap opera, TINSEL. Some of her movies are Cloud of Pain, Never Love a Prince, Thanks for Coming, Holding Hope, Mistresses, Lost in Thought, Judas Game,Bursting Out, Big Gals on Campus, and Levels Don Change. 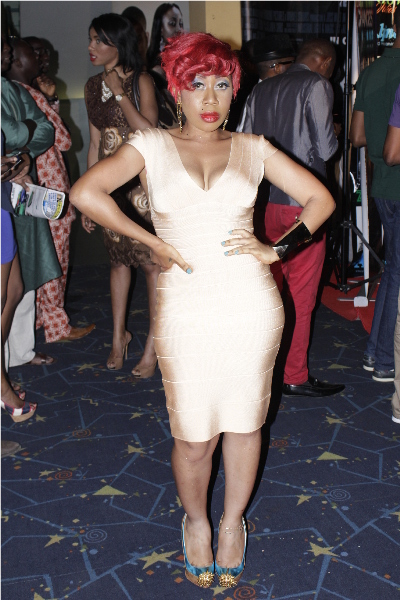 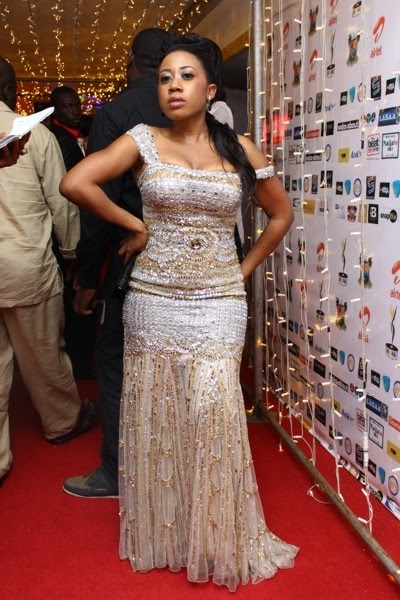 Voluptuous Nollywood actress, Moyo Lawal added a year on New Year’s day. She is well known for her role as ‘Chinny’ in popular M-Net sopa opera,Tinsel.

3 She studied Creative Arts in the University Of Lagos.

5 Lawal made her debut in a television series titled, ‘Shallow Waters’ in 2005.

6 She lost her mother in 2014 and was buried acording to Muslim rites in the Vaults Garden Ikoyi, Lagos