★ Advertise and Sell your Products, Merchandise, Music, Videos & Get promoted by the ★STAR★ Call to Place your advert on this Channel★
10 THINGS YOU DIDN’T KNOW ABOUT JETA AMATA Someone Is Granting Interviews With My Name -Tchidi Chikere 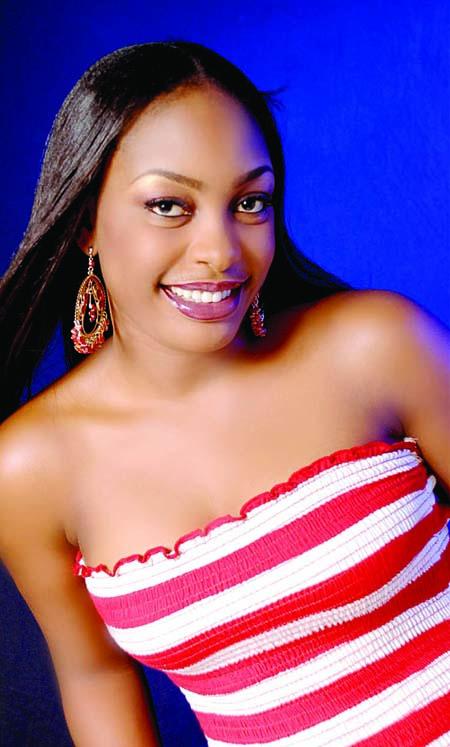 Their traditional marriage ceremony is billed to take place today at the bride’s home town, in Anambra State. In a statement she issued through her publicist, BigSam Media, Nuella said, she’s following her heart. According to her,  “Let me start by confirming some of the rumours you may have heard. Yes, the traditional marriage rites between Tchidi Chikere and I will be performed (today) soon. This, was not the way we imagined or planned it, but as they say, nobody has a crystal ball to tell where or who we end up with. Life is a dice.”

“At the time the controversies surrounding  his separation/divorce from his ex wife was going on, I definitely was not in that space where some story writers said, I was. I was busy doing other things with my life, other preoccupations, a relationship (I thought would lead to marriage), and my acting career. Things happened, my relationship packed up and we went our separate ways. I moved on.

“Tchidi and I have always been friends.We trade in the same career, but we never crossed that line (we never dated), not to talk of me getting pregnant for him ( I’m presently not pregnant as still being written) sometimes It’s really tiring confirming or refuting some of these rumors.  I know some naysayers would still believe what they have made up their minds to believe and stick to it; But the truth is, I am not making this statement for those set of people, neither am I making it to get people on my side. This statement goes out to those who love me and truly care about me and the way I live my life, and to my very reliable and supportive fans who have been asking questions and deserve to know the truth. In the past two years, Tchidi and I worked more, we got closer and more friendly. We were both single and I began to understand and see the real him. Needless to say that I also began to really, really like this real person I was getting to know more and more with every passing day. Then it happened, our hearts clicked. Well, may be the flying rumours contributed to this, and made me look more his way, or it could have been part of life we have no control over. Suffice this to say, he proposed to me a while ago and after very careful thought and consideration on every side I said ‘yes.’ Would I say no because of what people would say and damn where my heart led me to? Just like Bill Cosby said, ‘the key to failure is trying to please everybody.’ I chose not to take that route, instead I’m  following  my heart.

My heart is remarkably at peace with this decision, and I am willing to take this leap of faith which every married woman has taken. Where this love will lead me I cannot say, I am not God, but, I have hope, faith and believe that it will lead me to a good place. Every one of us in this life deserves a chance to be happy. I am taking my own chance.

This is the only statement I am making on this matter, any other one after this is not from me. I can’t help what people say or write, but please be careful about what you listen to or read and believe. For those who wish me the best, I wish the very best, for those who don’t, I leave you to God who sees and knows all things.