★ Advertise and Sell your Products, Merchandise, Music, Videos & Get promoted by the ★STAR★ Call to Place your advert on this Channel★
Is Ice Prince Zamani Searching For Love Or Just Plain Lustful? Why I didn’t attend Jude’s wedding – Peter of PSquare

The party that held at the Fun Factory in Lekki Lagos had in attendance several celebrities.

Peter and Paul Okoye and their wives, Lola Omotayo and Anita Isama were among the celebs who attended the fun party.

Scroll down for more photos from the birthday party 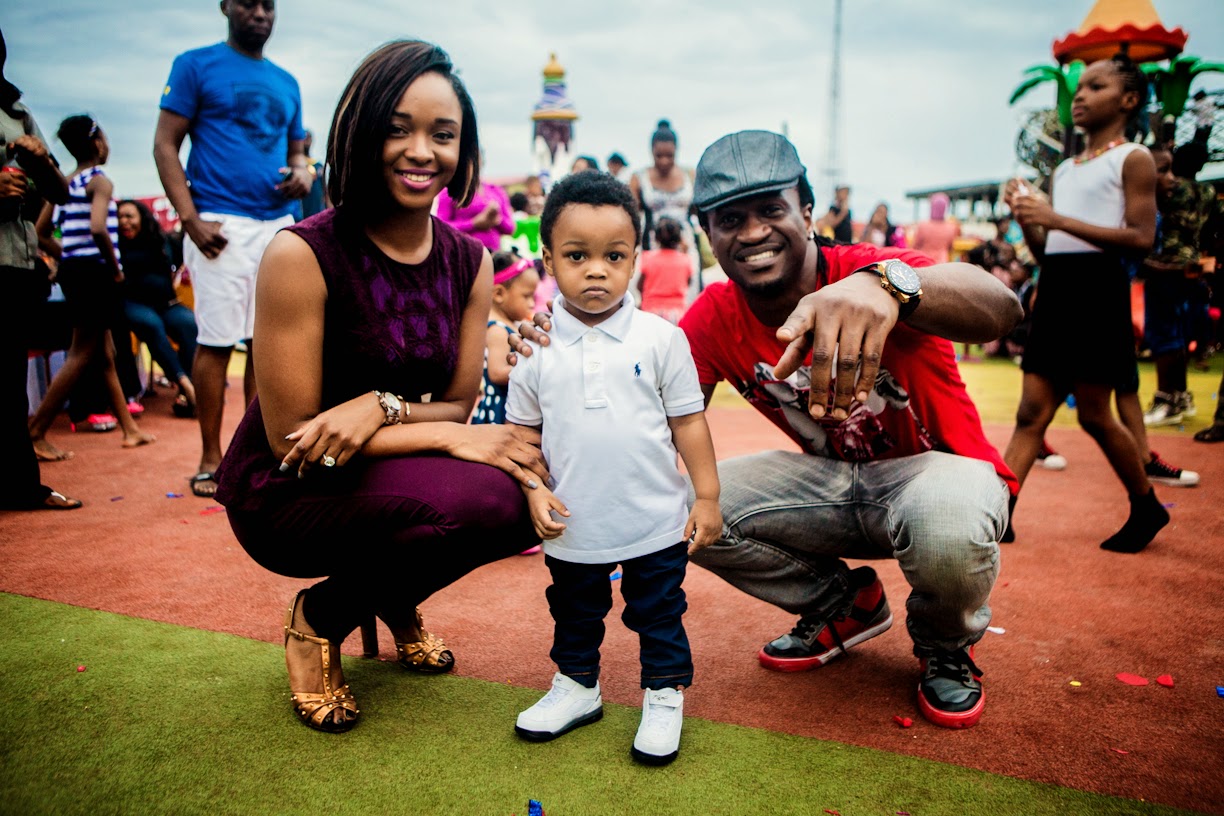 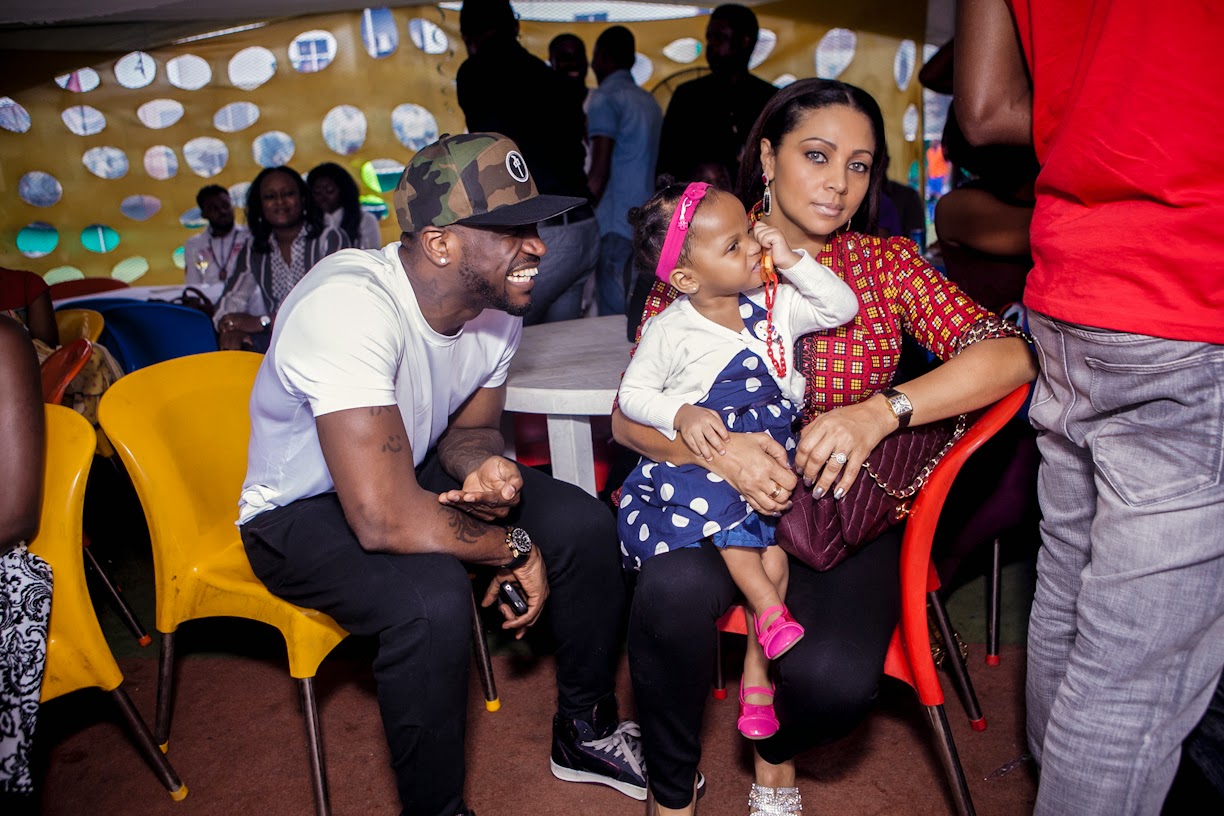 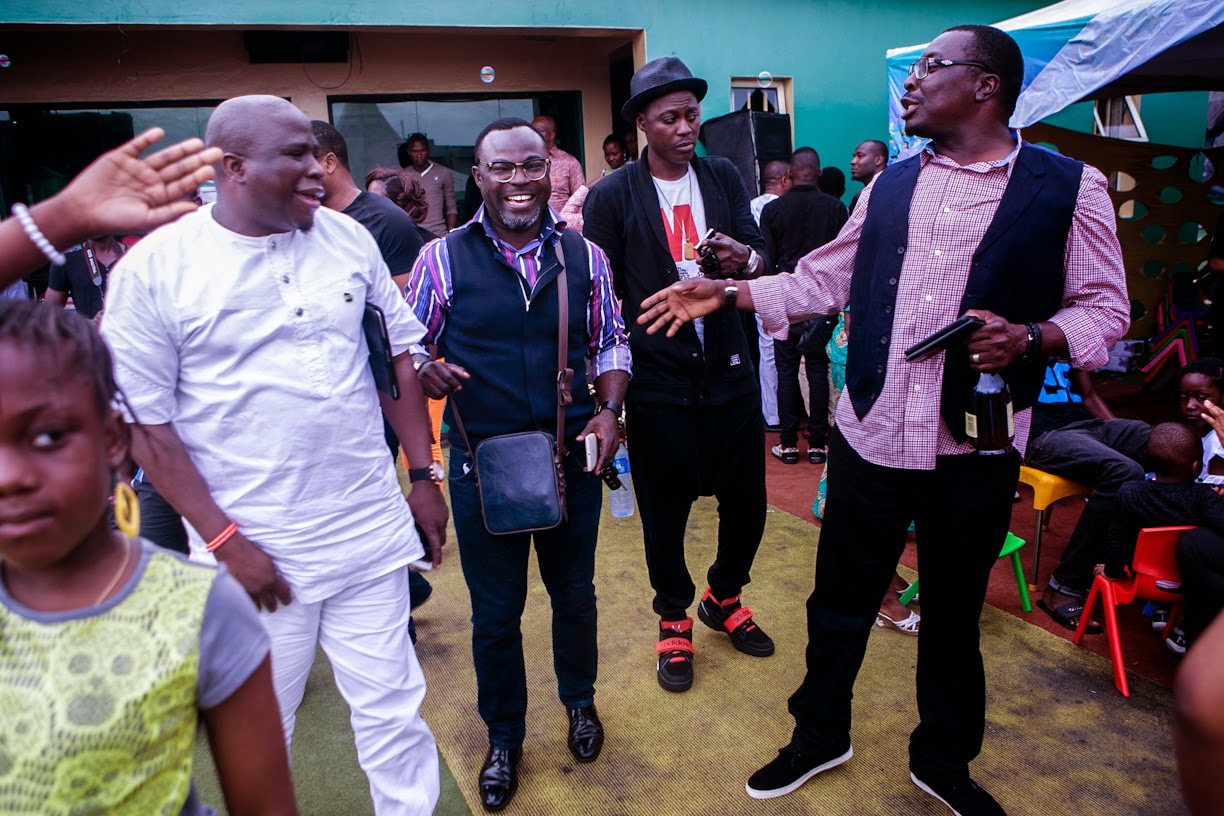 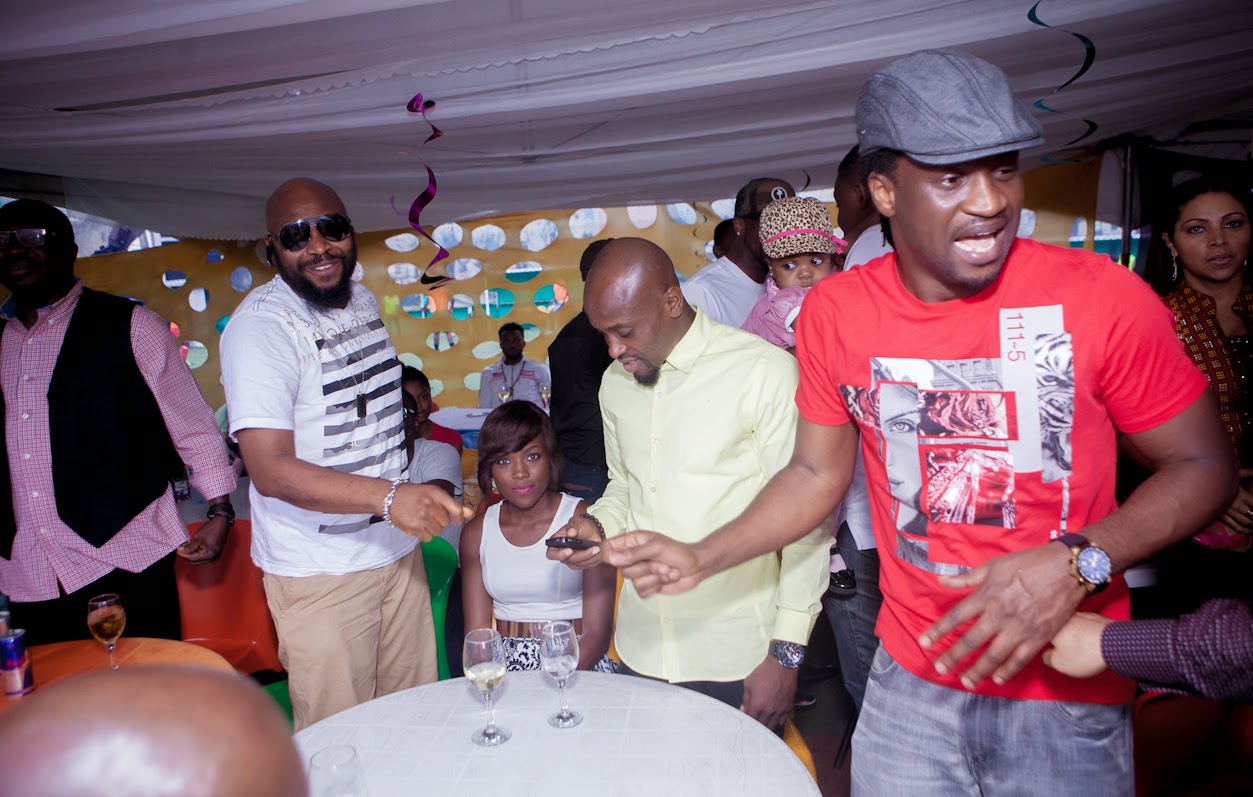 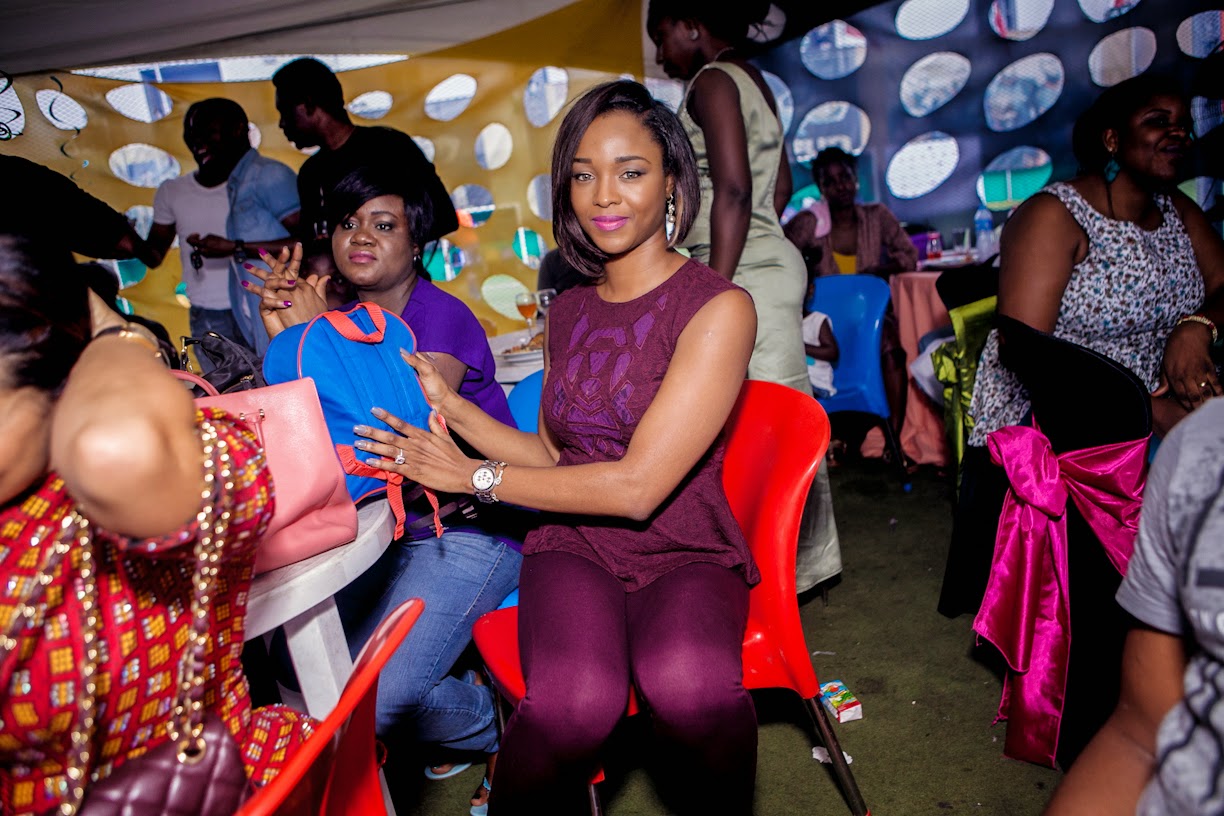 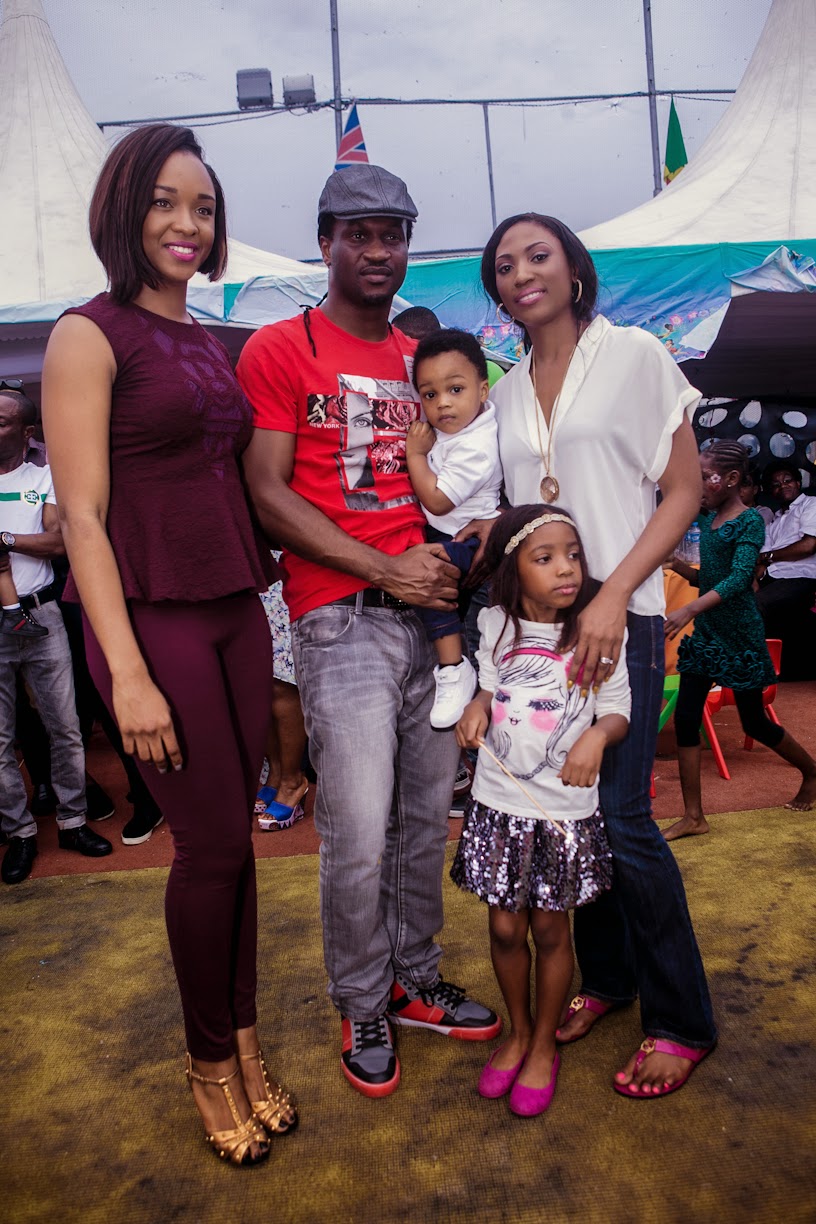 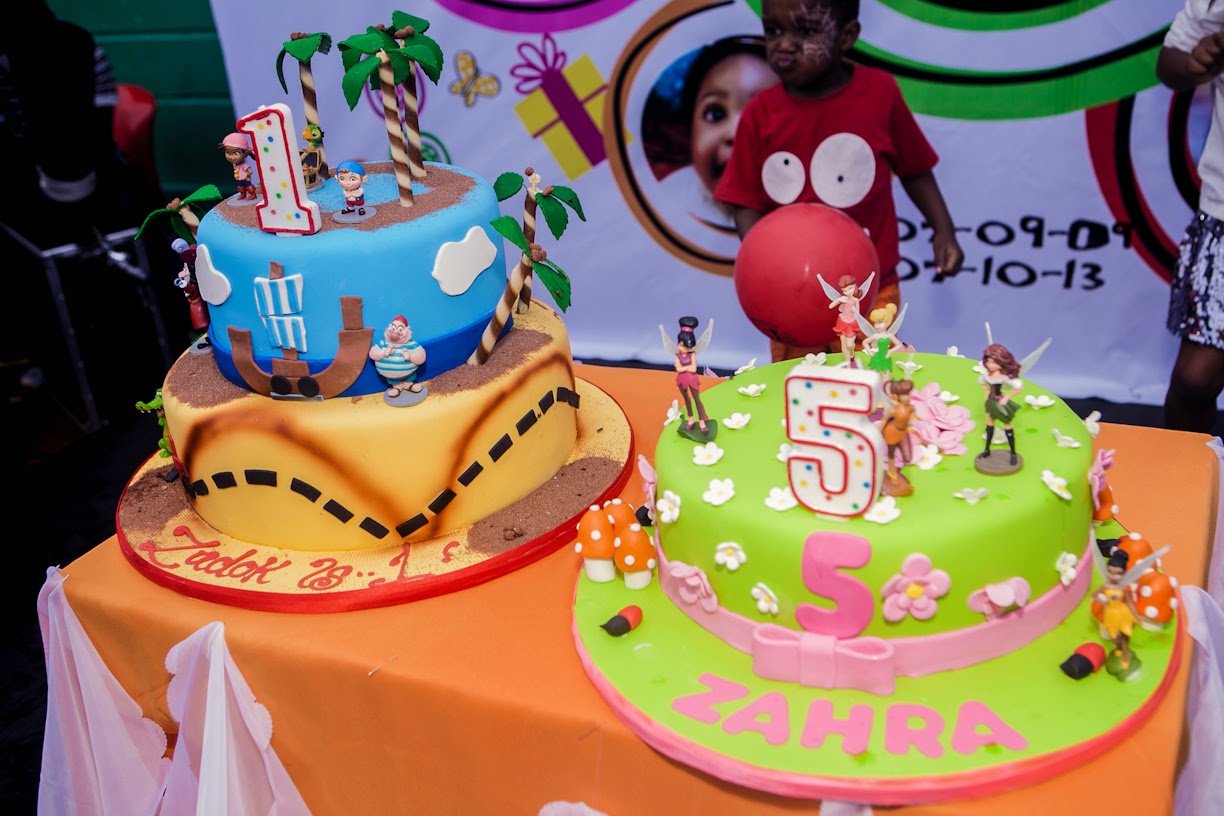 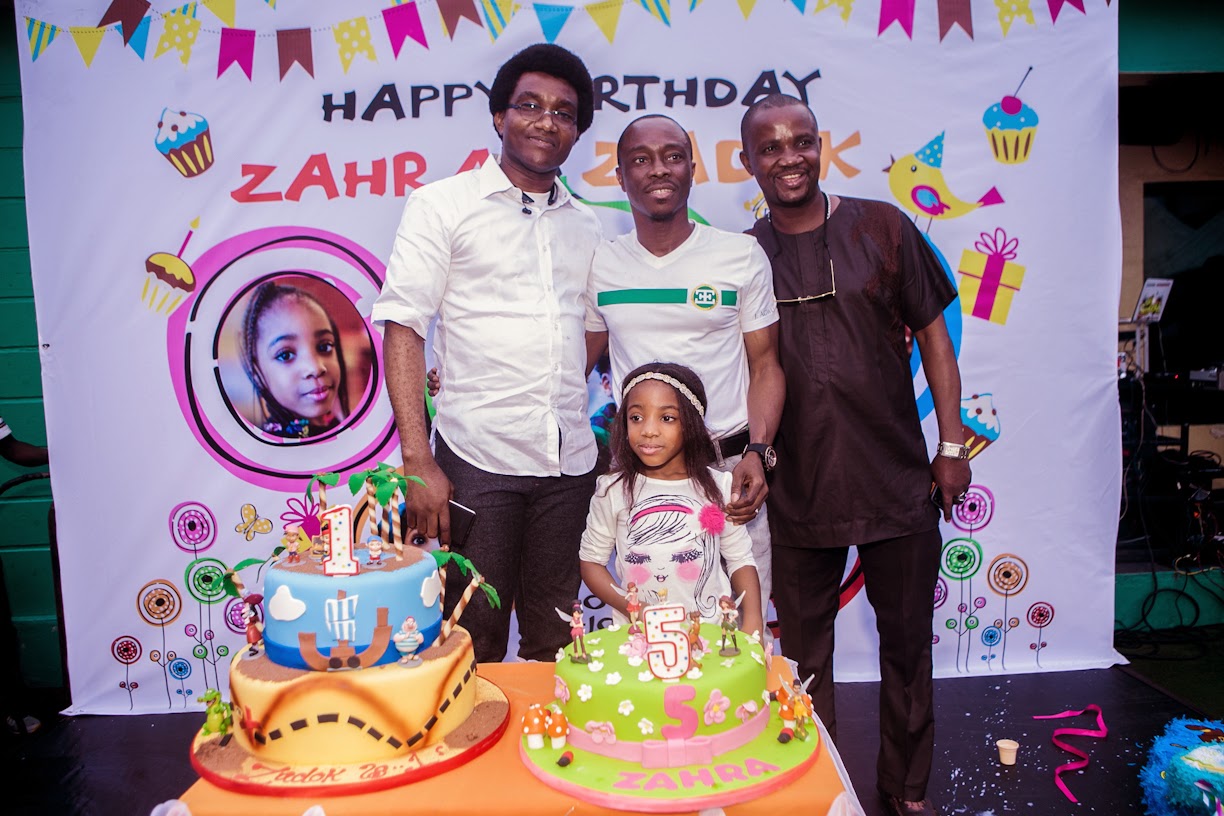 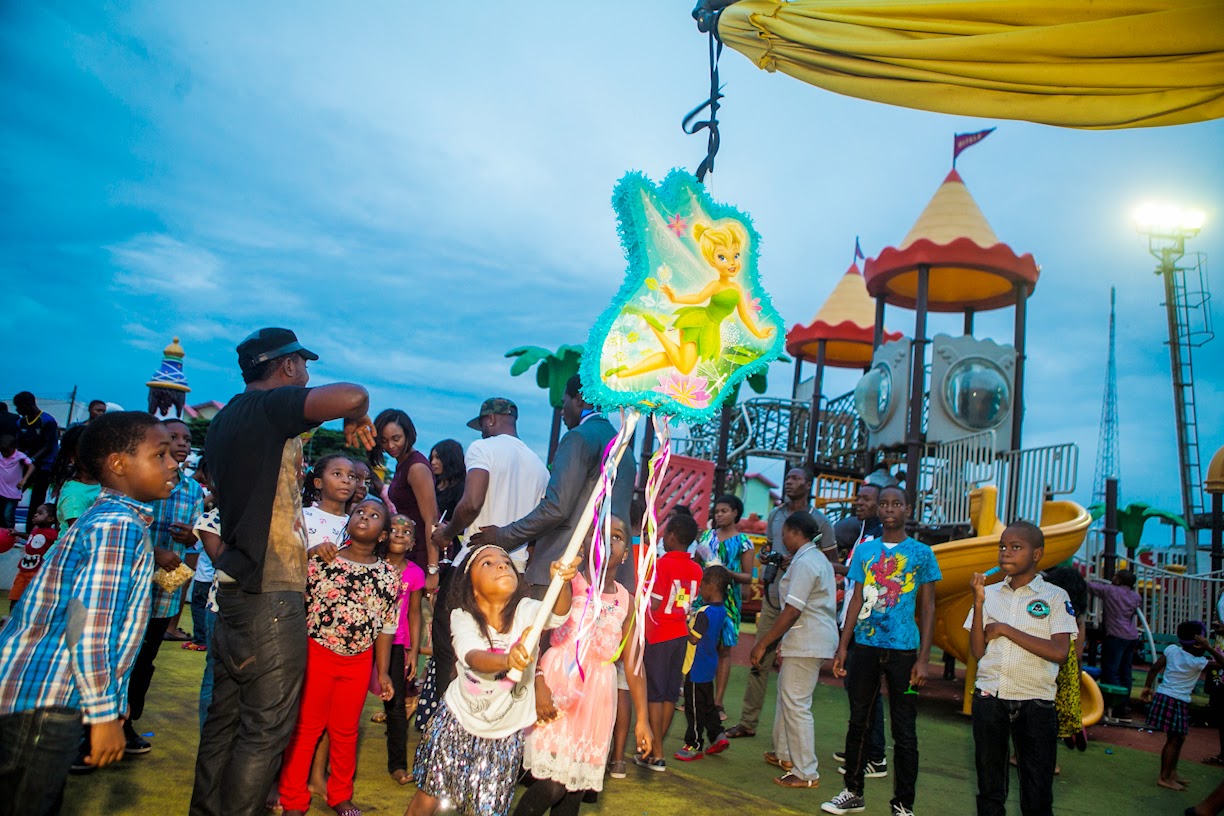 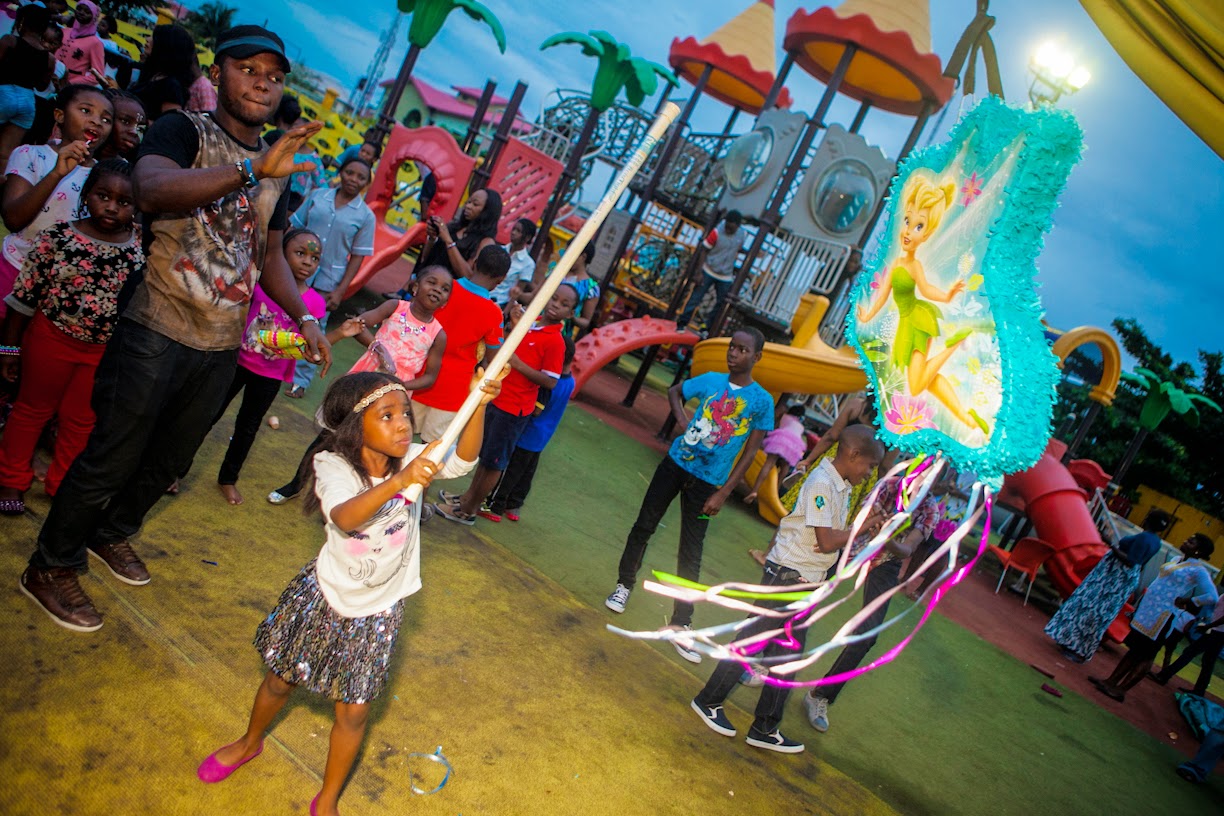 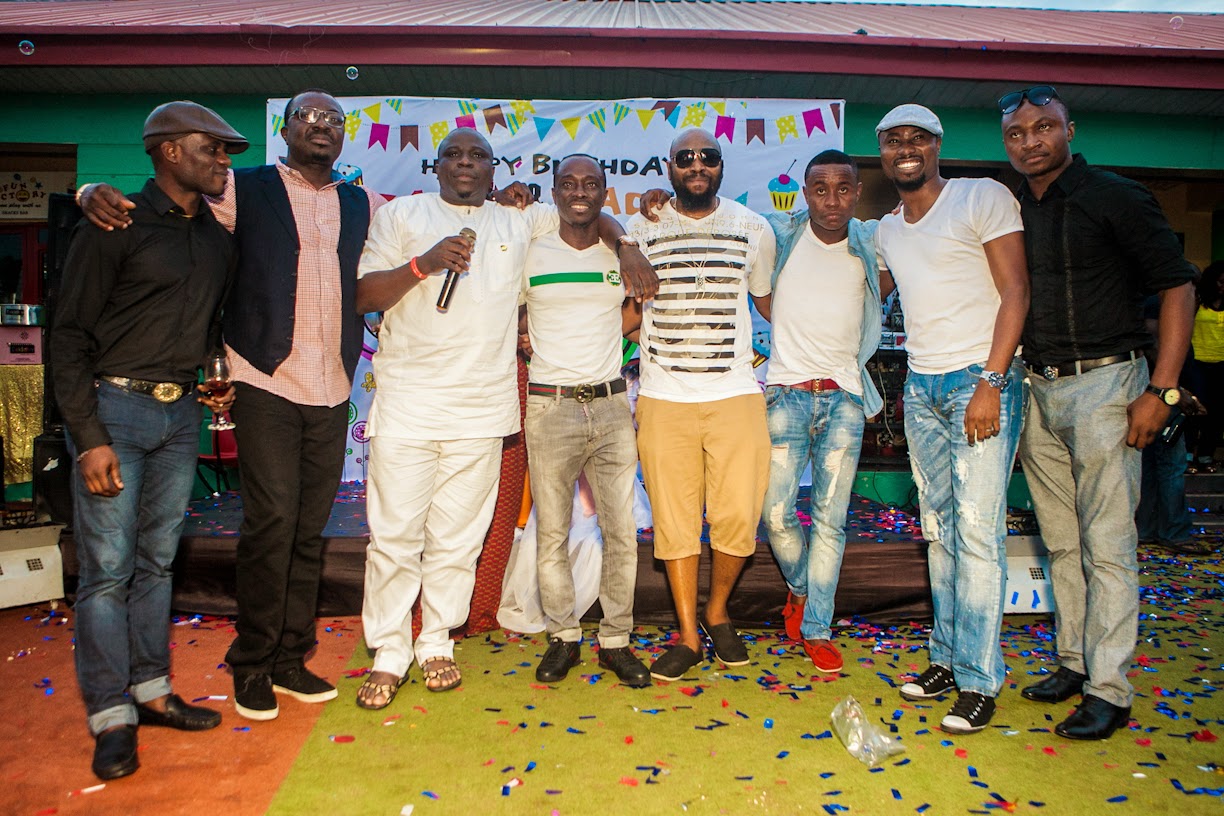