★ Advertise and Sell your Products, Merchandise, Music, Videos & Get promoted by the ★STAR★ Call to Place your advert on this Channel★
Psquare: The price of break up, reunion and task ahead, P-Square brothers celebrate 40th birthday after reunion Superstar @Burnaboy Shuts Down Los Angeles, Paris, London, in Global Tour With Space Drift Arena Tour 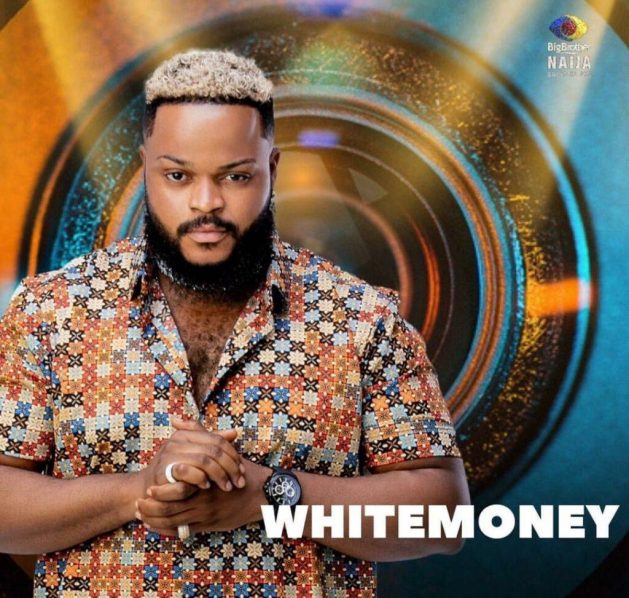 Rundown Of The BBNaija 2021 ‘Shine Ya Eye’ Finale

Whitemoney has emerged as the winner of the 2021 BBNaija ‘Shine Ya Eye’ season with a #90 Million grand prize which includes a ₦30 Million cash prize.

The finale kicked off with Made Kuti performing to a large crowd who were ready to see which of their favourites will emerge as the winner. Right after Kuti’s thrilling performance, Big Brother gave the finalists a heartwarming speech.

Emmanuel who was the veto power holder became the first finalist to be evicted. After Emmanuel, Angel left in 5th place. The 21-year-old won fans over for her free-spirited nature. She says she believes she will make the #90 Million outside the house, and also has plans to venture into real estate, salon business, mental health, and spa business.

After an awesome performance from ex-BBN housemate Avala, Ebuka announced the eviction of another fan-favourite housemate Cross. Cross hoped to be the 2nd or 3rd evicted housemate, sadly, he ended up in the 4th place.

The second runner-up of the season turned out to be Pere, who is popularly called the General. The 36-year-old had an intriguing run on the show from joining as a wild card to his spot in the finals getting nearly lost to Angel. Interestingly, he declared his love for Maria.

Liquorose says she never expected to get this far and the excitement from Whitemoney can be seen.

This marks the end of BBNaija ‘Shine ya eyes’ season, till it is time for the reunion where issues during and after the house would be thrashed before another season starts. 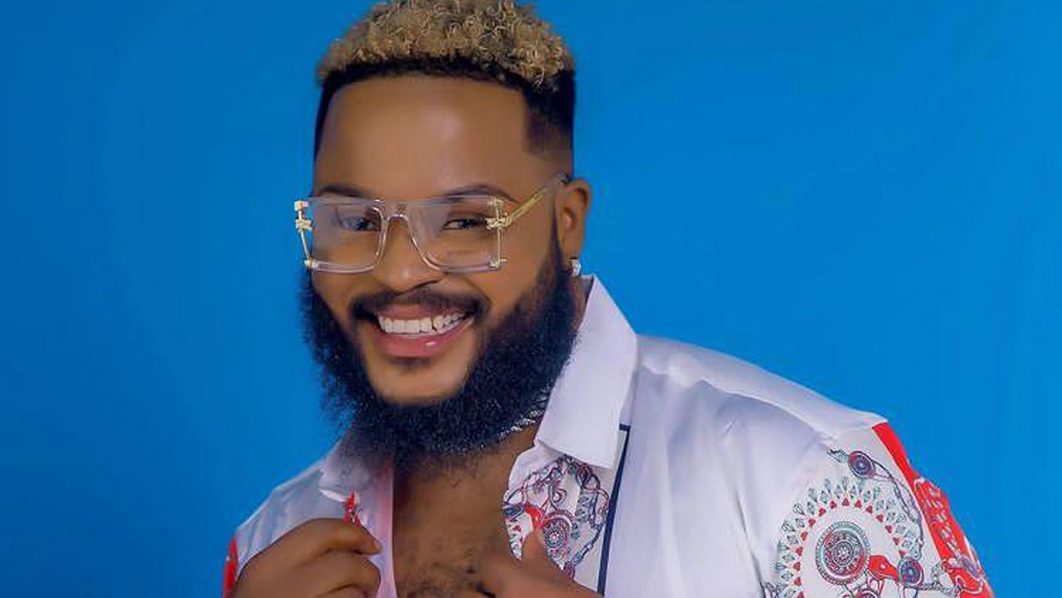 The announcement was made yesterday at a signing ceremony held in the MultiChoice office, Lagos.

Chief Executive Officer, MultiChoice Nigeria, John Ugbe, stated that the choice of Onouduenyi as the brand ambassador was in recognition of his tenacity and drive, which endeared him to many.

“Having Whitemoney join the family is very significant. We saw a lot of votes from subscribers and it was clear that they all loved him as is evident with his huge fan base. We have had a lot of ambassadors in the past- Daddy Showkey, the past Big Brother winner, Laycon – who have represented the brand well and now Whitemoney, who will be the first GOtv ambassador with his own reality TV show,” Ugbe said.

He also noted that his signing is coming on the 10th anniversary of the brand and the launch of the latest package, GOtv Supa.

Executive Head, Content and West Africa Channels, MultiChoice Nigeria, Busola Tejumola, speaking on the upcoming reality show said: “Whitemoney has a story to tell and our platform is the best place to tell that story. We can’t wait for Nigerians to watch him on their screens. We are also excited to have him on board and we look forward to a mutually rewarding experience.”

On his part, the elated ambassador thanked the company for the recognition and opportunity to showcase his talent to a wider audience.

“I entered the Big Brother Naija house on merit, with no connection. This is a big deal for me, coming from a background where I was written off and only recognised for my looks.

“Being the first GOtv ambassador is a big win not just for the brand but also for my fan base. They get to see the real me and all the plans I have going forward. I am grateful to God, MultiChoice Nigeria and proud to be a GOtv Ambassador,” he said.