★ Advertise and Sell your Products, Merchandise, Music, Videos & Get promoted by the ★STAR★ Call to Place your advert on this Channel★
Actor Adewale Akinnuoye-Agbaje Finds Balance Richard Ayoade -A Biography From Wikipedia, the free encyclopedia

Walking down the red carpet ahead of the Oscars was always going to be a memory that stuck in Chiwetel Ejiofor’s mind.

But his younger sister Zain Asher, with the help of Ryan Seacrest, made sure it would be one he would never forget.

The 12 Years A Slave actor was presented with a touching message from his sibling, who is a reporter at CNN, as  he made his way towards the venue with his girlfriend Sari Mercer. 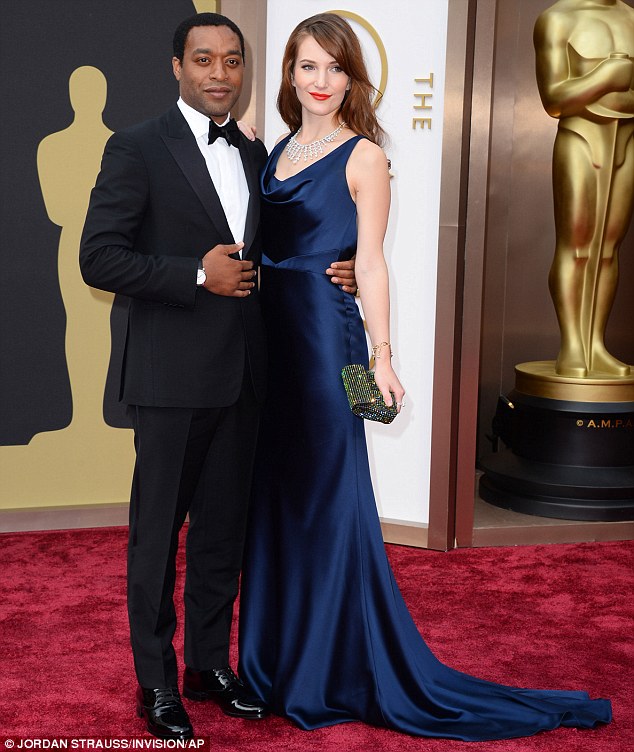 Making his moment: Chiwetel Ejiofor received a surprise message from his sister as he walked the red carpet at the Oscars with girlfriend Sari Mercer

According to E! Zain wished her brother, who is up for Best Actor, lots of luck alongside an image of the pair of them as children.

Beside him Sari stunned in a midnight blue silk frock  which featured a train which trailed behind her as she left creating an elegant effect. 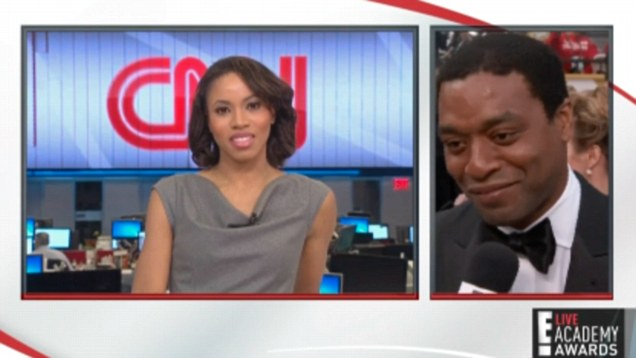 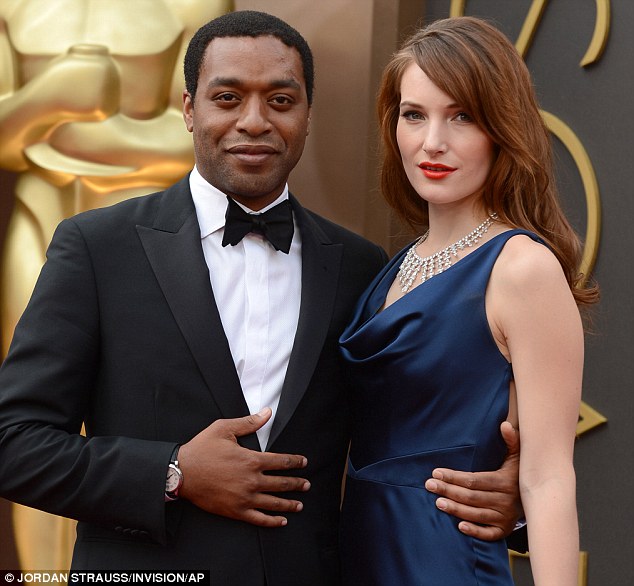 Picture perfect: Chiwetel and Sari looked stunning as they posed for a picture on the red carpet 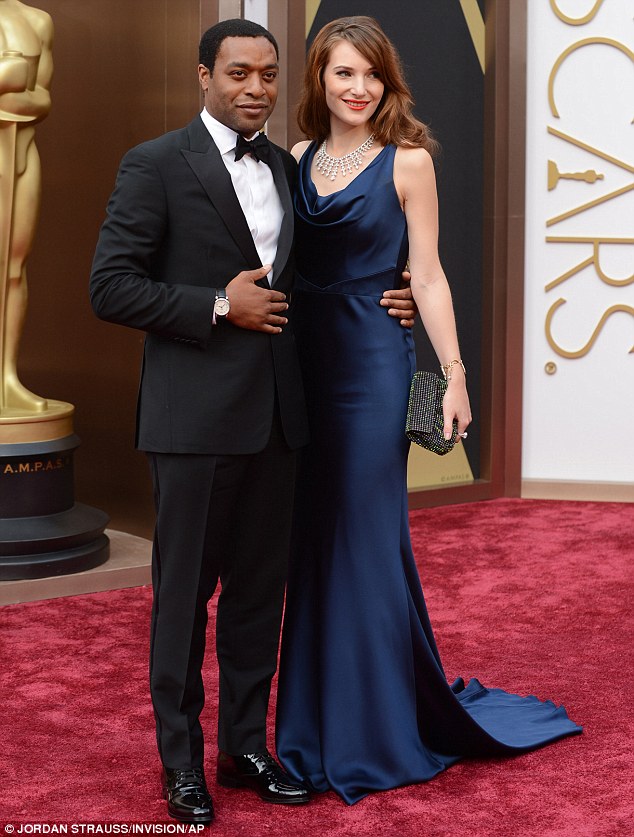 Stunning confidence: The actor didn’t look nervous, although he’s up for one of the biggest awards of the night: Best Actor

Around her neck she wore a stunning diamond necklace, while her hair was styled loose down her back and she wore an orange tinted lipstick.

The touching message comes as it was revealed the siblings tragically lost their father at a young age. 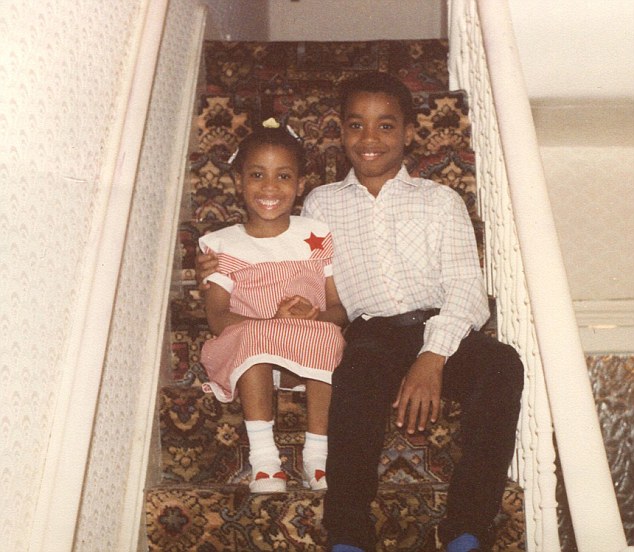 Vintage snap: A picture of Chiwetel and his sister Zain from 1987 shows their closeness from a young age – brought closer together by tragedy when their father died in 1998 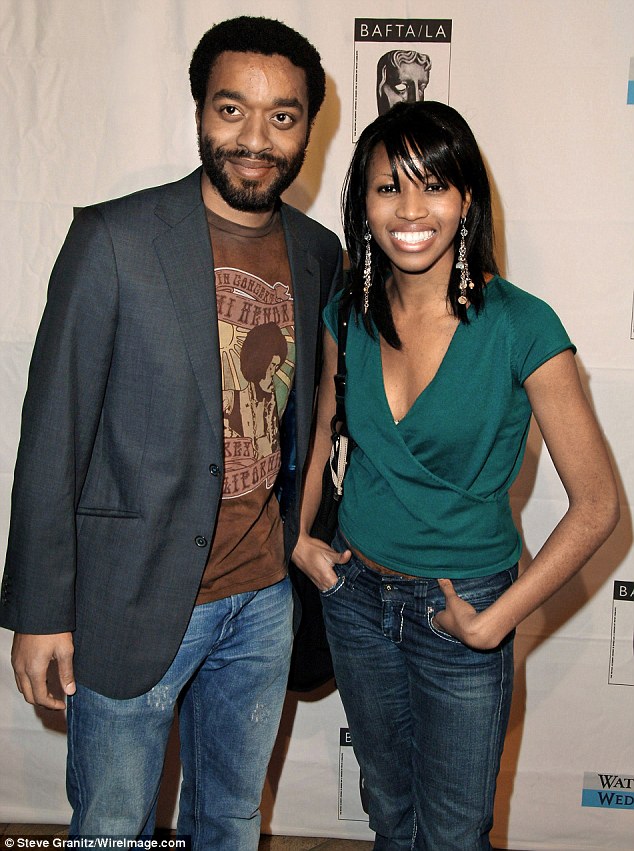 Now: The brother and sister duo have remained very close, supporting each other through each others’ ups and downs

Zain has spoken of how that devastating heartache fuelled Chiwetel’s desire to be the best actor he could be –  and helped bring an intensity to his performance in 12 Years A Slave.

Chiwetel was just 11 in 1998 when, on a bonding trip to Arinze’s native Nigeria, the car they were travelling in was involved in a head-on collision with a lorry.

He was the only survivor of the crash that also killed three other passengers, and Zain believes it is significant that her brother is now the same age as their father was when he died. 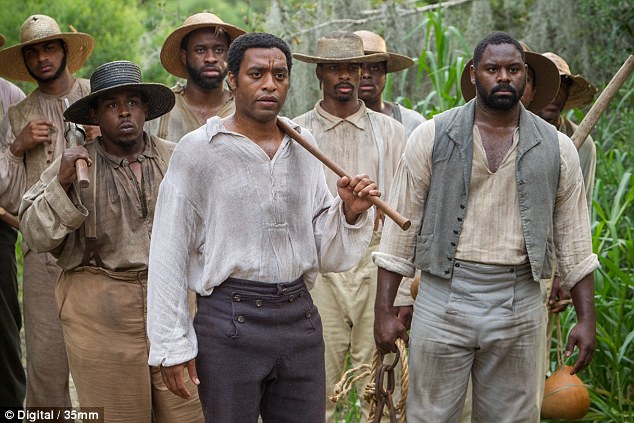 Oscar nominated: Chiwetel has been nominated for his role in epic movie 12 Years A Slave (pictured)

Official trailer for 12 Years A Slave 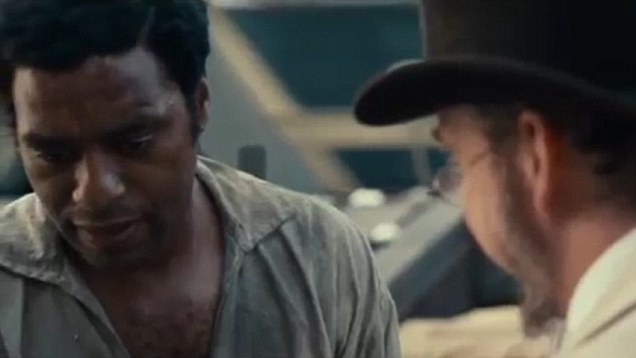 ‘He had been very close to his father,’ Zain says. ‘And while the whole family was suffering from his death, the impact on Chiwetel was especially intense. He became very focused and threw himself into everything with an intense passion.

‘It was as if he had been given a miraculous chance to live and he was determined to make the most of it.’

The actor , who still bears scars from the accident, admits that the loss of his father has been a huge influence on his life and career and he said: ‘I think I have a constant reflective relationship with him.

‘As I reach the age he was when he died, the relationship is becoming more acute.But I do think there’s a constant dynamic that will continue always; and be an influence on the kind of work I do.’