Why Melinda Gates Turned Bill Gates Down When He First Asked Her Out Marriage? No, I prefer relationship, Excerpt there is something really Special About the Person –Nollywood Superstar Clarion Chukwurah

Former housemate and winner of Big Brother Africa, Uti Nwachukwu is obviously closing the year on a sexy note.

The actor and TV Personality shared a hot picture drawing the attention of his followers to his sexy Abs.

Uti Nwachukwu is ending the year on a sexy note.

He shared this hot photo with caption; 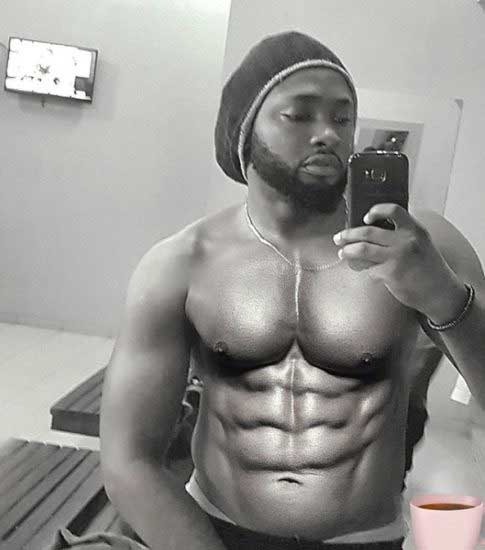 Nollywood Actor, Uti Nwachukwu Deeply Hurt thats why he is now Working out

Uti Nwachukwu just had an emotional outburst as he took to his social media platform  to release his frustration.

The actor, model and OAP is current hurt with the fact his friend of 18 years had just relocated to the United State of America. 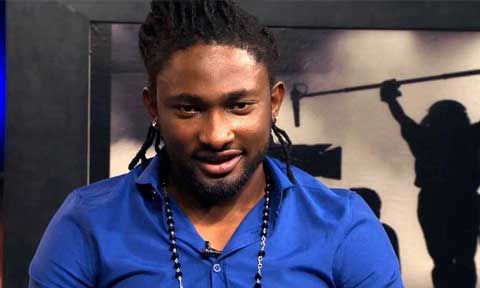 He disclosed that the last he experienced this; he was vulnerable and made mistakes of being friends with those who became the biggest mistake of his life.

It hurts to see a longtime friend leave due to the bond formed during the years, so it’s quite easy to relate to how hurt the media personality feels right now.