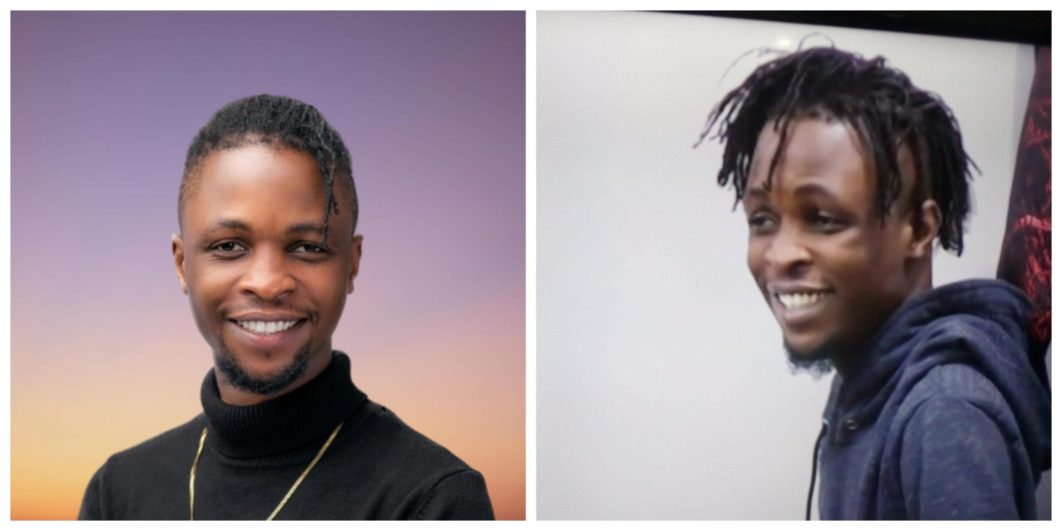 As the show premiered yesterday and the new housemates were introduced, the saying “dress the way you want to be addressed” took the centre stage when one of the contestants showed up in what Twitter users likened to “Christmas lights”.

That contestant, Laycon, a singer and rapper from Lagos, walked up to the host Ebuka Uchendu in black on black streetwear along with a black jacket with neon lights.

Laycon’s jacket coupled with his “ghetto-like” appearance became the subject of social media ridicule as twitter users likened him to all sorts from being a drug user to a street hawker. A twitter user even said that he won’t be surprised if Big Brother says, “This is Big Brother, Laycon report to the diary room, SARS is here to pick you up.”

The “rejected stone” in Laycon’s case later became the cornerstone when twitter users discovered his music and swiftly began to praise him for his talent.

The 26-year-old, who is a graduate of philosophy from the University of Lagos soon became the darling of social media as videos of his songs surfaced. He has collaborated with Reminisce and Chinko Ekun on the song Fierce, both rappers took to social media to endorse him. Other celebrities such as Oxlade, Joeboy, and Fireboy followed suit.

It was not a surprise when he started trending on twitter after the unveiling yesterday. His social media followership has sky-rocketed between yesterday and today, he has amassed close to 10k followers both on Twitter and Instagram. Now the most talked about housemate in the house, you probably do not know why he has music artistes and creatives supporting him.

We look forward to what he has to offer and how his fan base would be like.