★ Advertise and Sell your Products, Merchandise, Music, Videos & Get promoted by the ★STAR★ Call to Place your advert on this Channel★
Wizkid (musician) – A Biography, From Wikipedia, The Enclycopedia Finally! Wizkid to Release New Album – “Ayo”

Wizkid has acquired more than four cars in the last 2 years of his remarkable career.

Recently, Wizzy added a N14.6million Porsche Panamera S luxurious automobile to his fleet of cars.
This, he made public when he posted photos of the car on picture sharing website, Instagram with the caption, ‘My new baby’.

Our first knowledge of his car purchase was in 2011-a black Honda Accord i-VTEC which was later snatched by robbers in March of that same year. Soon afterwards in September, the youngster quickly took delivery of a N6million blue Volkswagen convertible. 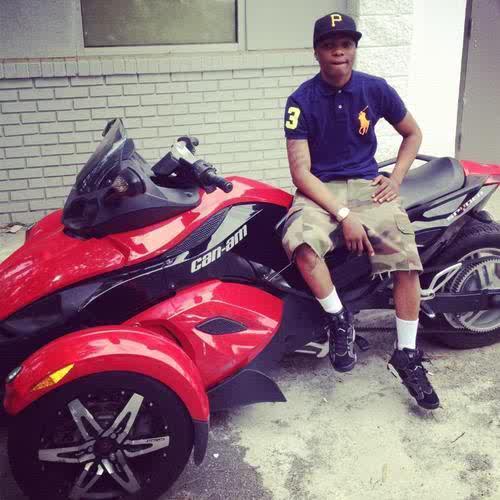 In July of the following year, his exploits at the 2012 Headies Awards saw him taking home the award for the ‘Next Rated’ category which included a prize of an automobile; a 2012 model Hyundai Sonata.
It has become the belief of most entertainers that owning exotic cars actually ups their status in the eyes of their fans and possibly increasing their worth with brands that would likely hire their services or affiliate with them.

Like the title of his debut album ‘Superstar’, Wizkid has risen steadily to become one ofNigeria’s richest entertainers, grossing between N3million to N6million per show, depending on the details.
Earlier on in the year, the 23-year old singer acquired an expensive property in a choice area of Lekki, Lagos, reportedly worth over N140m. Let’s not forget, he’s enjoying a sweet endorsement deal with Pepsi and  its been confirmed he’s also signed with telecoms company, MTN
If you like this, please share!